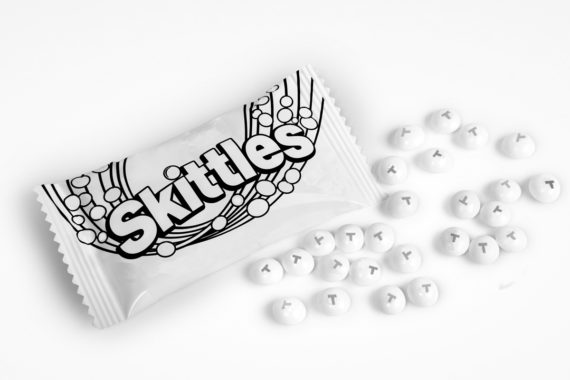 First commercial gallery dedicated to Outsider Art opens in the UK Gallery of Everything will open on 25 September with an exhibition curated by former Pulp frontman Jarvis Cocker and James Brett, who founded in 2009 the Museum of Everything, a nonprofit outsider art museum.

Residents overlooked by Tate Modern extension should ‘get net curtains’ Tate director Nick Serota suggests solution for Neo Bankside tenants who don’t want to make an exhibition of themselves.

Marina Abramović ex-partner Ulay claims victory in case about joint works A Dutch court has ordered Abramović to pay €250,000 to former co-creator and lover Ulay as his share of sales of artistic collaborations.

National Gallery Singapore name fundraising event ‘Empire Ball’ and see nothing wrong with it Artists involved in the exhibition respond with horror at idea of an Empire Ball, whilst gallery claim fundraiser does not glorify colonialism.

Winners of emerging Asian artist awards allege mistreatment by award representatives Eight months after the Prudential Eye Awards recipients were announced, some of the artists say they have not received their cash prizes and are still waiting for artwork exhibited at the show honoring the finalists to be returned to them.

Artist dubbed Andy Warhol of Spain sued by assistant over authorship Pop artist Antonio de Felipe has been accused of not actually painting many of the works that bear his signature.