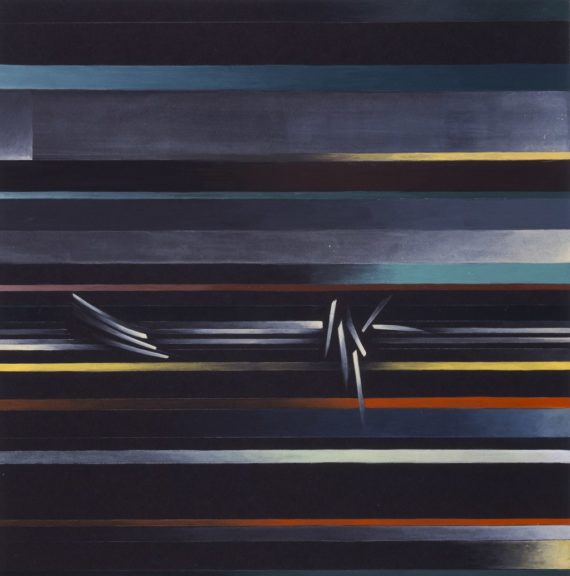 Rarely seen Dame Zaha Hadid artworks to go on display at Serpentine London exhibition, planned before architect’s death, will feature drawings that shine a light on how she thought about architectural forms.

Neue Galerie returns Nazi-looted painting to rightful owners, then buys it back Work by Karl Schmidt-Rottluff was seized by the Nazis from a Jewish family during second world war.

Moscow exhibition closes after child pornography allegations spark protests US photographer Jock Sturges’s exhibition, ‘Absence of Shame’, which opened at Moscow’s Lumiere Brothers Center for Photography on September 8, has closed due to a public outcry over images of naked children.

Anti-BP protesters release pirates, merpeople, and the Kraken at the British Museum Theatrical protest group, BP or not BP?, led almost 200 people in a ‘splash mob’ – an ocean-themed flashmob inside the British Museum’s iconic Great Court, protesting the Museum’s recent renewal of the controversial sponsorship.

Lost painting described as one of the ‘best pictures ever seen on Antiques Roadshow’ Lost work of Victorian artist Sir Lawrence Alma-Tadema has emerged after it was brought forward by the great-great-grandson of the man for whom it was made.

Basrah Museum opens against the odds in Iraq New museum is housed in a converted former palace of Saddam Hussein.

Met lays off 34 employees Staff cuts are part of a larger restructuring to reduce deficit by $30m.