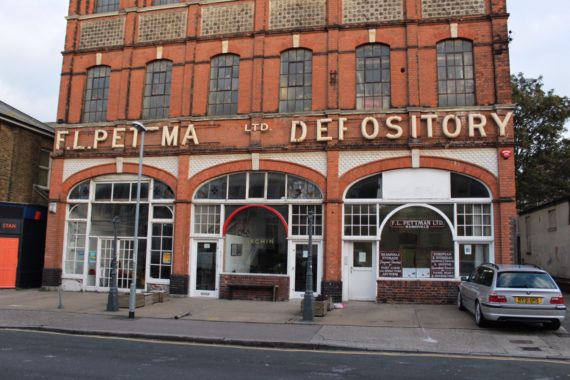 Free art school based in London, Open School East, set to move to Margate School’s new home in Margate will be at Resort Studios, a members-based arts assembly.

Newcastle and Gateshead to host Great Exhibition of the North The area has been selected by the government to host the £5m exhibition in 2018, showcasing art, design and innovation from the north of England.

Exhibition on slavery causes uproar in Paris Show at Paris’s Quai Branly Museum under fire for its descriptions of slavery and racial discrimination in the United States.

Three-quarters of people in the arts volunteer before finding paid work, survey suggests Research by Jerwood Charitable Foundation found only a quarter of people working in the arts entered the sector with a paid position.

German museum wins copyright lawsuit against visitor who uploaded photos to Wikipedia Visitor photographed objects including antique vases and coins, and subsequently made the pictures available on Wikipedia’s online repository of free-use images, sound, and other media files, called Wikimedia.

Neighbours, offended by alcohol consumption, attack Istanbul gallery opening The incident is the latest in a series of clashes between the city’s more conservative residents and its burgeoning art scene.

Salvador Dalí’s surreal cookbook set to be Christmas bestseller Reissue of the lavish compilation of recipes, Les Diners de Gala, features dishes such as conger eel of the rising sun and frog pasties.