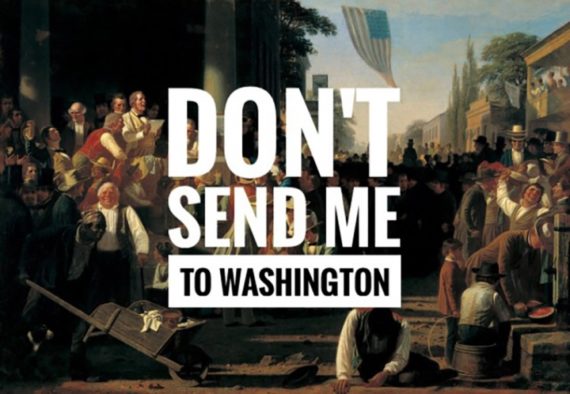 Petitioners demand Saint Louis Museum halts loan of painting for Trump inauguration More than 2,000 people have signed a petition urging the museum to cancel its loan of George Caleb Bingham’s painting Verdict of the People.

After 2016 earthquakes, Italy plans to protect major works Geoscientists from Italy’s National Research Council have found microfractures in the ankles of Michelangelo’s David, which may cause the five-ton statute, housed in Florence’s Galleria dell’Accademia, to topple under its own weight should a severe tremor occur.

Richard Deacon wins Ernst Franz Vogelmann Prize for Sculpture The Welsh-born artist, who lives in London and New York, was awarded the honorary €30,000 prize for being a “leading representative of contemporary sculpture and at the same time the most imaginative sculptor of his generation.”

Two members withdraw from Singapore’s team for Venice Biennale Curator June Yap and project manager Neo Kim Seng have withdrawn from the team – which includes artist Zai Kuning – that will represent Singapore at the Venice Biennale exhibition in May. 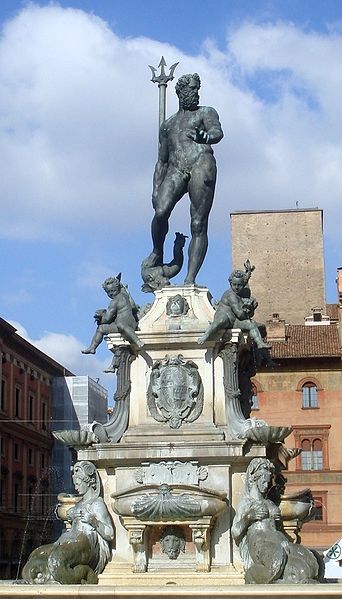 Facebook concedes it made a mistake banning image of Bologna’s nude statue of Neptune The 16th century Renaissance statue, which stands in Piazza del Nettuno in Bologna, was chosen by local writer Elisa Barbari to illustrate her Facebook page entitled, ‘Stories, curiosities and views of Bologna’.

Korean cosmetics company sues Yoshitomo Nara for copyright infringement Nara’s lawyers had written to the company requesting that it recall a product featuring the head of a large-eyed girl with a sour expression that looks remarkably similar to the artist’s work. In response, the company decided to sue Nara over authorship.

Polish government buys art collection including a da Vinci for a fraction of its real value It has paid 100 million Euros (£85 million) for a collection of artworks which have been housed in the private Czartoryski Museum in Krakow. The collection, which comprises 86,000 objects, includes da Vinci’s Lady with an Ermine, Rembrandt’s Landscape with the Good Samaritan and works by Renoir.

Teens cash in on black market trade in Italian ‘culture bonus’ Italian government scheme to give half a million 18-year-olds a €500 “culture bonus” to spend on museums and galleries, heritage sites and books has triggered a thriving black market among young people who are selling their credits online or buying books to then sell to the highest bidder.

Tyrus Wong (1910–2016) Artist best known for his watercolors and pastels of nature which provided the inspiration and working template for Walt Disney’s Bambi (1942), has died.