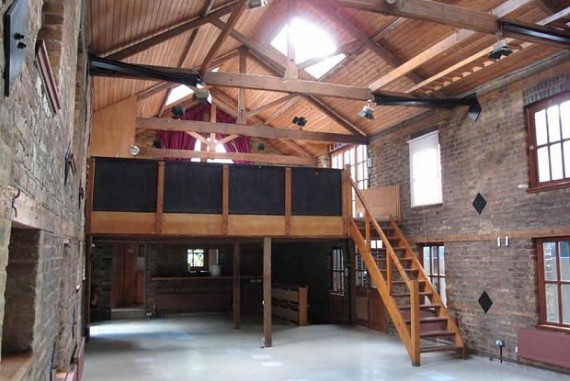 Gilbert & George to convert East End house into non-profit gallery Building on Heneage Street, which previously belonged to the late artist Polly Hope, to host two exhibitions a year and bring in 200 visitors a week.

Painting ‘wrecked beyond repair’ to be shown again after intensive restoration Fitzwilliam Museum displays Renaissance painting by Sebastiano del Piombo after it was badly damaged in the 1700s.

Banksy leaves mural and cheeky note in Bristol school as thanks for tribute Artist shows gratitude to Bridge Farm primary for naming house after him.

Tunga, Brazilian Artist known for his alchemical and monumental work, dies at 64 One of Brazil’s most prized artists dies of cancer at the age of 64 in Rio de Janeiro, where he resided for most of his life.

Images:
1. Inside the main house on Heneage Street, a former brewery, soon to become The Gilbert & George Centre