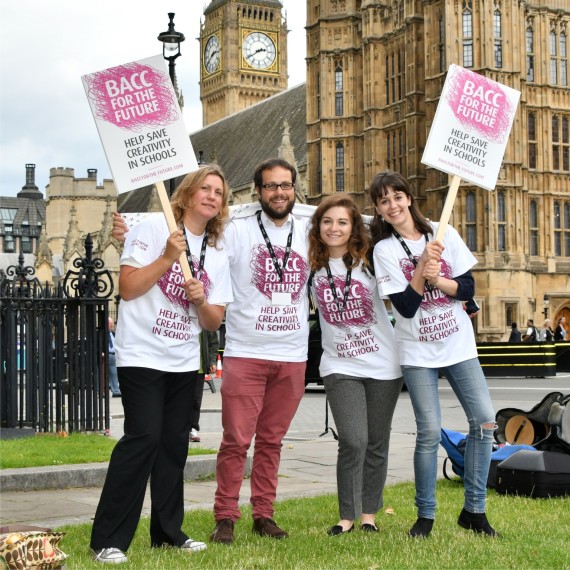 Schools Minister accused of using stats ‘selectively’ in EBacc debate The exact number of pupils taking arts subjects at GCSE was at the heart of a House of Commons debate, with the Department for Education producing figures which include students studying arts AS Levels in sixth forms.

Bacc For The Future demonstrate outside Parliament Prior to the EBacc debate, campaign supporters, MPs and Members of the House of Lords were treated to performances by students from the BRIT School, St Matthew’s Academy and the Sujata Banerjee Dance Company as well as a performance by Westcombe Brass.

Artist Parviz Tanavoli’s passport confiscated at Tehran airport Authorities in Iran confiscate the passport of prominent Iranian artist, who suspects he is being targeted for featuring an image of a woman on the cover of his new book. 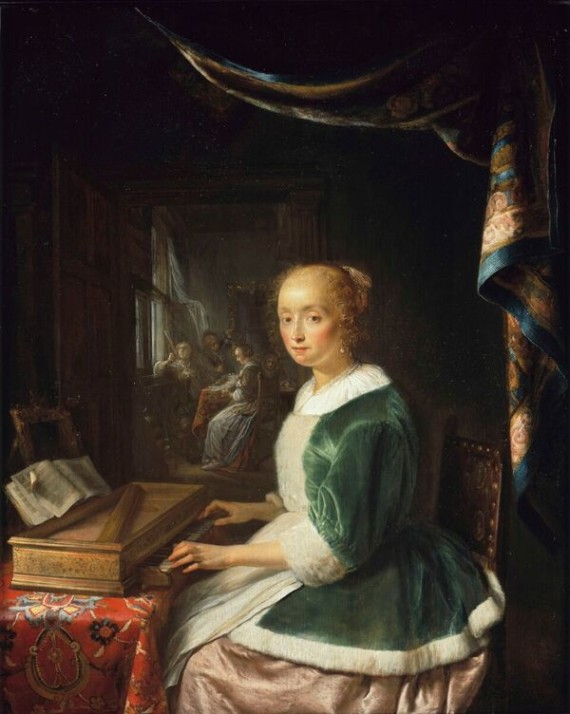 Louvre Abu Dhabi to host summit on culture versus terrorism The United Arab Emirates will host an international conference on terrorism versus culture, led by the French president François Hollande and the president of the UAE, Sheikh Khalifa bin Zayed Al Nahyan.

Great British Fake Off? Copies hung in art galleries for competition Sky Arts has swapped seven paintings for fake copies at galleries across Britain, and has tasked the public to find the frauds.