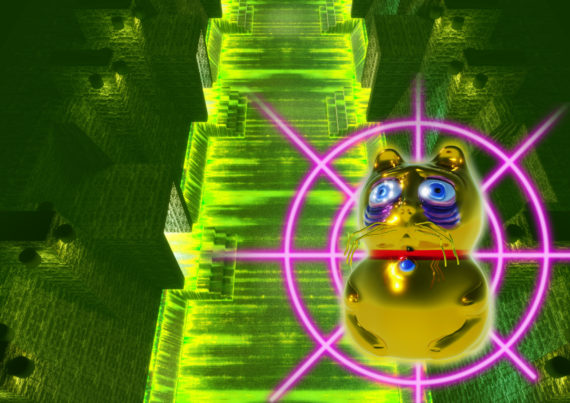 Developed and managed by a London-based collective of artists and curators, the vision of Infinite Multiple is to widen the scope for owning and collecting art. Founded by artist Jon Fawcett, the first set of 30 exclusive unlimited editions by 20 emerging and established artists is available at www.infinitemultiple.com.

The birth of the project came several years ago after Fawcett had produced an artwork titled In Terms of Cognition, Pandimensionality is Not Best Accessed Through Mathematics.

He comments: “I was working with director Nick Sharp from the editions gallery The Multiple Store and found myself thinking about the concept of an ‘infinite multiple’. The work was a multi-dimensional object and so the infinite editioning somehow made sense. But it wasn’t until a few years later that the full structure of what is now Infinite Multiple came into being. From then things progressed fast and we launched 12 months later.” 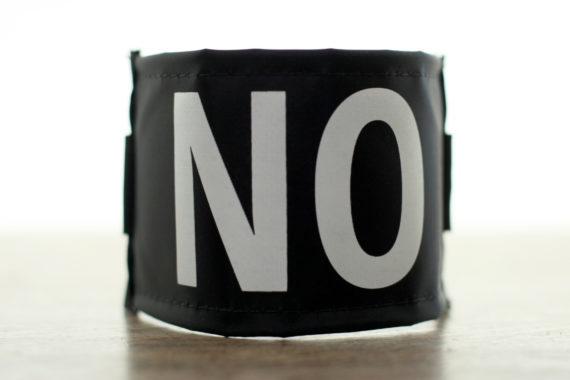 Although a number of the artists are London based, the fact that the platform is online inevitably made it more possible to include a wider geographical spread. “I’m London-based so my initial conversations were with artists quite close to home. But we are also talking to artists from further afield. Santiago Sierra lives in Spain, Rod Dickinson lives in Bristol, and Christopher MacInnes is based in Glasgow.”

Fawcett wanted to create a platform to support these artists beyond what public and private institutions were already offering. “A fundamemtal part of the project is getting artwork into the hands of people who might not otherwise have been able to afford it.”

With prices ranging from £30 to £300, the structure stands in heavy contrast to the sort of figures one might expect at larger commercial galleries and contemporary art fairs. However, Fawcett makes it clear that he doesn’t see the project as undermining these institutions.

“I actually feel like online sales support galleries”, he says. “In one sense it’s just another way to make a sale, but it also acts to just get the word out about an artist. It’s something that more and more public and commercial galleries are adopting.”

An online sale is one thing, of course; adopting a similar pricing structure to Infinite Multiple is another. “When I first moved to London 15 years ago it was the start of Frieze and that whole art fair boom. The whole focus shifted to sales economic value, which I think makes people interact with art in a slightly different way.”

Fawcett believes this led to a certain degree of disassociation with the artwork. “Infinite Multiple is an alternative or parallel framework to that system. By making work available for people to buy and own, we hope more people will develop a more personal engagement with contemporary art.” 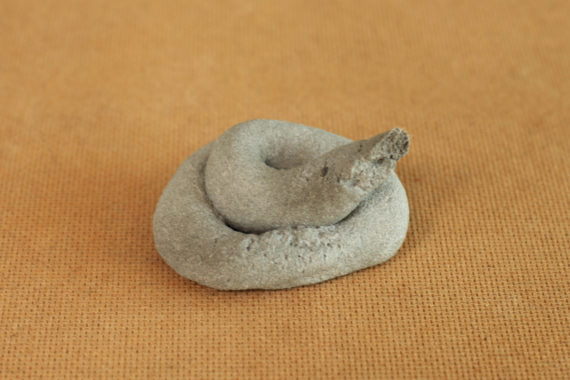 Another welcome aspect of the project is that 60% from each sale goes directly to the maker. Video artist Christopher MacInnes, who has contributed stills from one of his animations in the form of high quality prints, feels this is a great incentive for more artists to get involved.

He comments: “Like many other artists, I’m juggling numerous jobs in order to just stay afloat. It’s not merely a case of earning money to pay my rent and buy food. Any money I make is also put straight back into my artwork, whether that’s paying for materials or for my studio rent. Having a platform like this available could offer valuable extra income.”

MacInnes admits that the concept of an infinite multiple is not ideal from a production point of view. “It can raise costs as you are essentially making work to order. But I think the return will outweigh this.”

London and Scotland-based artist duo Jon Thomson and Alison Craighead have created a ‘circumnavigational white plate’ featuring a drawn arrow with the words ‘HERE, 24,859 miles’ on it. This is the distance of the circumference of the planet, essentially creating a site-specific work wherever the plate rests.

Commenting on the impact of producing an infinite number of editions, they say: “It’s quite a challenge. Doing it on demand doesn’t really help keep costs down! However, we are really intrigued by Jon’s concept. It’s a far more democratic approach to sales that is less elitist.”

Thomson doesn’t believe online platforms are causing commercial galleries to close, but rather there has been a knock on effect from the rise in art fairs. “It’s changing really fast. When we started out there were hardly any commercial galleries, then there was a boom in the mid 1990s. It was unsustainable.” 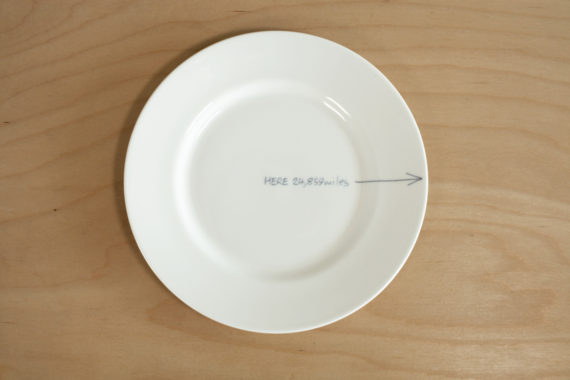 He believes we are witnessing a shift towards art fairs as the main model, backed up by online sales. “Art fairs essentially become showrooms for a gallery’s wider collection, which is no longer located in a physical space, but rather a digital one.”

For a duo that live a fairly nomadic existence, Infinite Multiple offers them a simple way of exhibiting without having to be in the same geographic location. “We are about to fly out to the US so this sort of project is perfect in that it sort of runs itself.”

For director Fawcett this is just the beginning with plans already in place to expand the initial group of 20 artists. “There will definitely be another wave of editions launched before Christmas. We already have several artworks selected and we hope that when people see the project and the direction we are going curatorially, they will want to get involved.

I’m looking forward to working with many more artists in the future. And once things start moving there are many ways we would like to develop the project.”

Infinite Multiple will open with a short one day showcase at London gallery Pi Artworks. Does this signify an intention to eventually move into a physical space as well as online? “I don’t think it’s an either/or situation. I think it would be great to connect with other galleries and see where that takes us. There’s no doubt things are get tougher out there – it feels like it’s time for mutual support and partnership.”