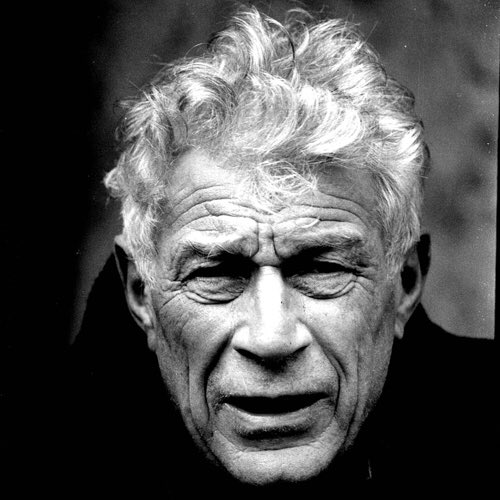 John Berger, the art critic and Booker Prize-winning novelist best known for his 1972 BBC TV series and book, Ways of Seeing, has died. He was 90.

Berger, who had been living in Paris, was born in Hackney, London in 1926 and began his career as a painter, having studied at Chelsea School of Art, where one of his tutor’s was Henry Moore. He later described Moore’s work as “a meaningless mess” in a review in the New Statesman, and was uncompromising in his criticism of the sculptor.

His first novel, A Painter of our Time, was published in 1958. In 1972 Berger, a lifelong Marxist, won the Booker Prize for his novel, G, famously pledging half the prize money to the Black Panthers in reference to Booker McConnell’s historic links to sugar plantations and slave labour in the Caribbean.

In the same year, Berger presented the groundbreaking four-part BBC series, Ways of Seeing, establishing his reputation as an art critic and introducing him to a mainstream audience.

Commenting on Berger’s death, the artist David Shrigley said on Twitter: “Goodbye John Berger. You will be greatly missed. The ever best writer on art.”

The novelist Jeanette Winterson, also on Twitter, described Berger as “an energy source in a depleted world”.

Berger’s recent collaborative book, Lapwing & Fox: Conversations Between John Berger and John Christie, was published to coincide with Berger’s 90th birthday on 5 November. It was featured on a-n News in Sarah Bodman’s ‘Artists’ Books’ series, and described by Bodman as “absorbing and enchanting”.