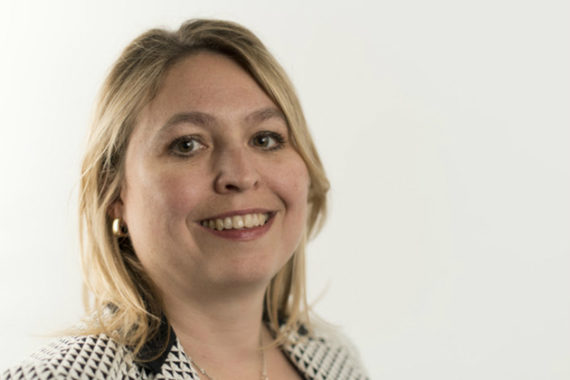 Karen Bradley has been announced as the new Secretary of State for Culture, Media and Sport in Theresa May’s first cabinet reshuffle as Prime Minister of the United Kingdom.

This is a move from the Home Office, where as Minister for Preventing Abuse, Exploitation and Crime, Bradley played a part in securing the passing of the Serious Crime Act and the Modern Slavery Act.

Born in Staffordshire Moorlands, the constituency that she now serves as Member of Parliament, Bradley is a qualified chartered accountant and chartered tax adviser. Prior to entering parliament in July 2006, she had worked as a tax manager for Deloitte & Touche and KPMG and as a consultant and adviser for small business and Government. In 2005 she helped the Conservative Policy Unit develop economic and fiscal policies.

Bradley is reported to be a fan of crime thrillers and Manchester City football club.