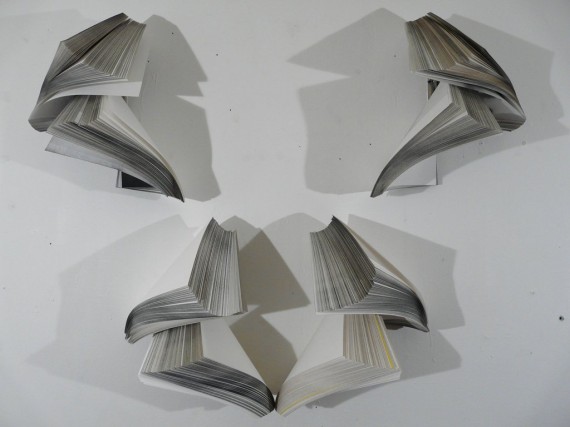 The artist currently in Castlefield’s spotlight is Maurice Carlin, whose First… Next… Then… Finally…is the second show in the gallery’s Launch Pad series – short exhibitions designed to punctuate the gallery’s main programme.

Carlin’s show resides between digital and analogue, and comments on both. Digital prints of apparently skewed images, captured by a digital hand-held scanner travelling across the screen of a badly tuned TV, are mounted on one wall. The viewer is invited to witness the processes involved in making the work, with Carlin presenting this as a kind of performance.

Launch Pad exhibitions are one aspect of CG Associates – described by Castlefield as a ‘user generated’ membership scheme for artists, writers and independent curators. “By user-generated, what we mean is we have monthly meetings where members can feed in ideas on how the programme is run,” explains Corfe.

It’s this focus that has driven the restructuring of the gallery’s programme, in the process creating an environment that feels similar to an artist-led gallery. Launch Pad gives CG Associates free run of the space three times a year, with a fourth show given over to the work of MA or BA students at Manchester School of Art.

Members of CG Associates are encouraged to submit exhibition proposals and selections are then made by Corfe and an external curator. “It’s a different curator each time, allowing us to get more exposure for the artists,” says Corfe.

This commitment to exposure for artists’ work is something that Carlin, co-founder of Islington Mill Art Academy, feels is crucial for artists at his level. “There is support for emerging artists [in the North West] up to a point, then they hit a glass ceiling and tend to opt to go elsewhere,” he says. “If this continues to happen, then the collective conversation doesn’t go anywhere – it gets to a point and fritters away. It’s tragic.”

Successful Launch Pad applicants receive a £500 budget, which they can choose to spend as they please (“I’m trying to think if there’s something we wouldn’t want them to spend the money on,” jokes Corfe.) Carlin chose to use the money commission an essay on his work by Philip Auslander (Professor at the School of Literature, Media, and Communication of the Georgia Institute of Technology) – Trace Elements: The Work of Maurice Carlin, is the result.

“Having the dialogue with Philip Auslander was really invaluable,” says Carlin. “Working with Castlefield allows someone like Auslander to write an essay about my work – it wouldn’t have happened had I just emailed him myself.”

Corfe adds that she is keen to expand CG Associates beyond creating opportunities for artists: “I’m hoping we’ll get more curators applying in the future too,” she says, “and that my role is more advisory.” 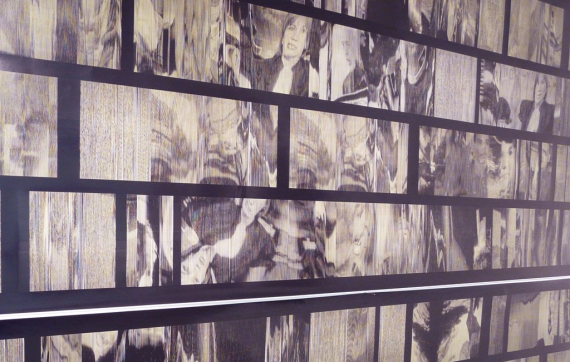