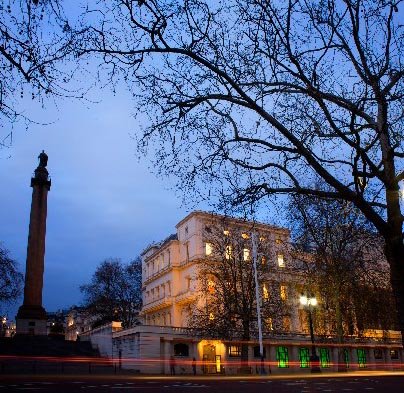 As of 12 February, London’s Institute of Contemporary Arts (ICA) is reintroducing its Day Membership scheme, which will be set at £1. The move reflects ICA’s roots as a membership organisation and is an attempt to generate a consistent revenue stream.

Founded in 1946 by Roland Penrose, Peter Watson and Herbert  Read, the ICA initially offered a Day Membership option from 1948 to September 2008. Under the new scheme, members will have access to exhibitions in the main galleries  and displays in the Fox Reading Room as well as use of ICA facilities including the bar, café and free wifi. Visitors will be encouraged to upgrade to an annual membership at a cost of £30 for adults and £10 for students, under 26s and concessions.

Gregor Muir, Director of the ICA, said of the move: “The ICA’s uniqueness comes from  being a membership organisation, which is what it was set up to be. I want  to place a renewed emphasis on members being at the heart of the ICA and  for the ICA to be seen as a base for its members.

“To become a member of the  ICA is to help support its activities. I recall having been a proud  card-carrying ICA member as a student and understood how my contribution  was helping to sustain an incredible organisation.”

The ICA was at the brink of financial collapse in 2010 when, under the leadership of previous director Ekow Eshun, Arts Council England had to step in with £1.2million from its emergency budget, and £1million had to be slashed from the organisation’s wage bill, resulting in redundancies and restructuring.

Now enjoying a more stable period, between 2012-13 the ICA attracted over 433,000  visitors, the highest audience number in the  last eight years. A further 20,000 people visited off-site projects. A recent  membership offer aimed at students saw membership figures total 8,514  at the end of 2013, the highest since before 2000.

Coinciding with a Richard Hamilton exhibition at ICA, which opens in February as a complement to a major Tate retrospective, this year will see the publication of a new book focusing on the first 20 years of the ICA, from 1946 to 1968. The current show at ICA, which runs untl 26 January, is Bloomberg New Contemporaries. 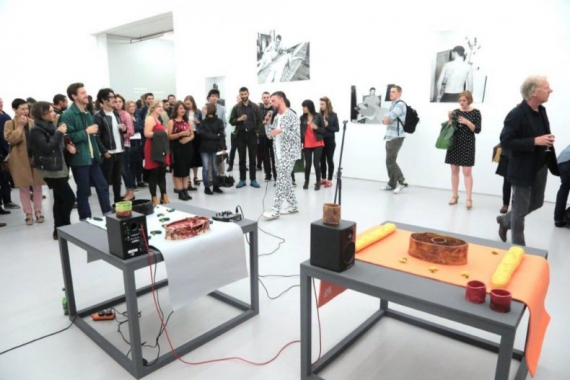