Low pay in the arts: "The cycle has to be broken" - a-n The Artists Information Company 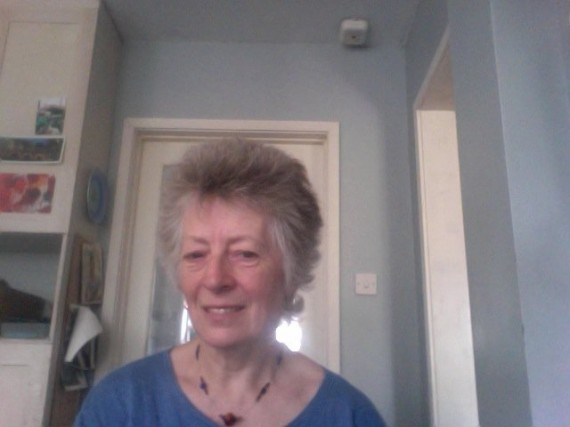 The last week or so of Olympics fever hasn’t just struck a positive note in the world of sport – there’s been plenty to celebrate in the arts. Danny Boyle and his cast of thousands showed what artistic vision, personal investment (and a £27million budget) can achieve; the Monday after the opening ceremony, David Cameron promoted the economic value of the UK’s creative industries at a glitzy Royal Academy reception.

So, all’s well for people working in the arts, then?

Well, not exactly. As a recent post by Marcus Romer, Artistic Director of Pilot Theatre makes clear, not everyone who is participating in the arts is getting paid a living wage, or anything at all in some cases.

The lack of good employment practice per se is something I have had time to dwell on in recent months, since being made redundant from my role as Director of VAGA. On the one hand I wish I had worked harder over the years to shift the embedded culture, pushing for greater fairness and professionalism. As a gallery director, albeit many years ago, I was rigorous about artists’ fees, expenses and contracts, but staffing came under the university – and in line with a pattern replicated widely across the sector, the structure and career ladder was decidedly rickety.

Research undertaken by VAGA a decade ago, prior to ACE’s visual arts review, showed how will and a small amount of extra investment could make a step change. However, many galleries still have organisational structures and policies that do not reflect jobs, skills and expertise, and rely on the over-extension of resources and the good will of staff and artists alike.

When working for VAGA, we tried meticulously to pay artists, speakers, writers and freelancers fairly, although I recall one particularly tricky exchange with ACE over a budget that included payments to freelancers for a consultation event. VAGA itself is now relying on a low paid part-time freelance post for its survival (not my decision, I hasten to add). I know how demanding such a job can be if self-employed and part time.

When starting out I was lucky to be in the right place at the right time with a spate of temporary paid contracts. However, when I look at the salaries and pension prospects of friends in other sectors, I do at times wonder if the intellectual and inspirational benefits of working in the arts are enough to offset the poor pay and working conditions.

If we are to fulfil the potential of the arts, the cycle has to be broken, from the still all-too-frequent exploitation of interns, the lack of realistic fee structures and payments for artists and freelancers, to an acceptance of low pay for all but the most senior posts. We are all to some extent complicit in the culture, but it can be changed.

With decidedly dodgy practices seemingly endemic across many parts of the media and public and corporate life, and years of austerity and spending cuts predicted, now is surely the time for the arts to make a stand for greater professional fairness. As Marcus Romer puts it, it’s not rocket science.

Read the original version of this article here.