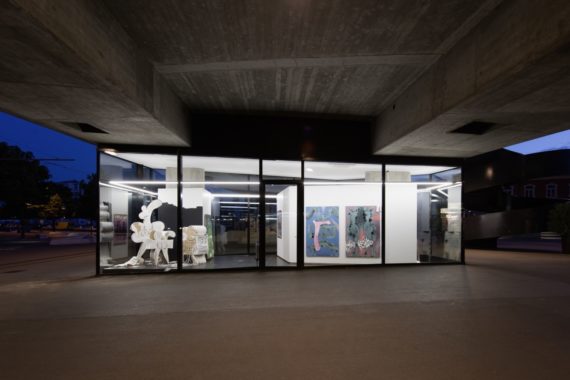 Can Manchester be an art market centre? Is it getting there already? And if so, what kind of centre is it or could it be?

These are some of the questions that will be discussed and debated during the three-hour conference Fair Cities: Exploring the Ecology of Art Market Centres, taking place on Saturday 24 September as part of The Manchester Contemporary – the city’s annual art fair for up and coming artists and galleries.

The event, which is free if booked in advance, will feature a panel of art world professionals, including Leila Alexander of White Cube, Liv Vaisberg of Independent, Brussels, and Alys Williams of London and Basel-based Vitrine. They will be considering the ingredients that have enabled some cities to establish themselves as an art market centre.

a-n is one of the Fair Cities event partners and a series of legacy documents will be produced from the event by a-n Resource editor Sophia Crilly.