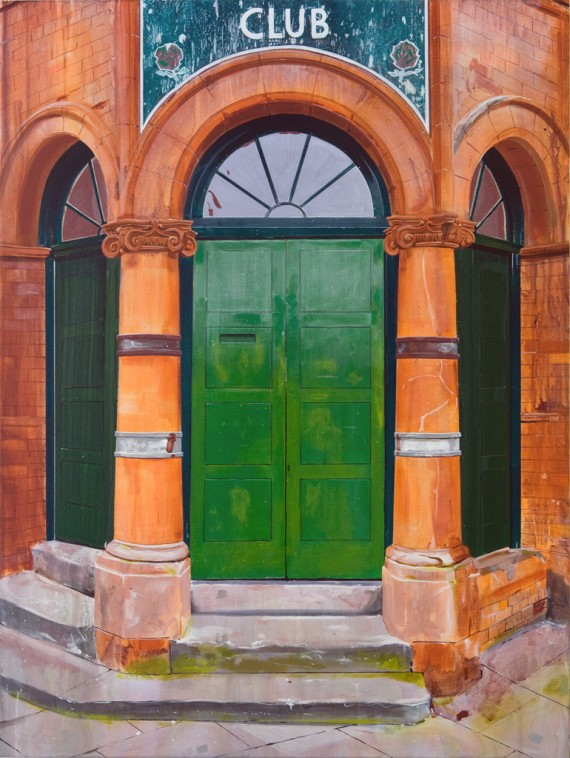 Tonight sees the opening of the latest edition of the Manchester Contemporary art fair. Taking place at the city’s old Granada Studios, the event presents a wide ranging mix of established and emerging artists.

On Sunday 27 September, Pavel Büchler will lead a conversation with Leo Fitzmaurice, Maeve Rendle and Magnus Quaife, looking at what living and working in the North West means for artists.

First launched in 2009, the fair has developed a reputation for providing an opportunity for audiences to access high-calibre contemporary art by international and new and emerging artists. The fair is co-curated by Salford gallery The International 3.

Paulette Terry Brien and Laurence Lane, co-directors of The International 3, said: “The Manchester Contemporary is an integral part of the art market development work that is being undertaken in the North West. Our commitment to it demonstrates our continued ambition to raise the profile of Manchester as a centre for contemporary art in the UK.”