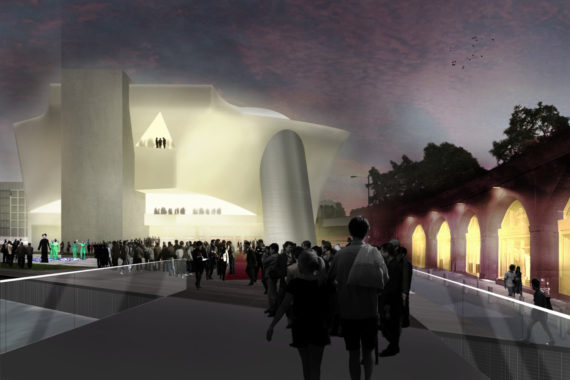 A new cultural venue on the site of the former Granada TV Studios in Manchester has received planning permission from Manchester City Council.

Factory, which will be operated by Manchester International Festival, will offer a year-round programme of dance, theatre, music, opera, visual arts, spoken word, popular culture and multiple media work. The building will include two performance spaces, with a total capacity of 7,300.

Designed by Rem Koolhaas’ Office for Metropolitan Architecture, its first major public building in the UK, Factory is due to open in 2020 as part of the new St John’s neighbourhood development. The former Granada TV Studios site has most recently been home to the Manchester Contemporary and Buy Art fairs. 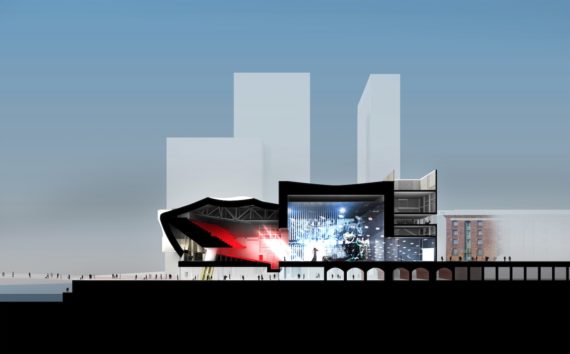 The £110million project will be part funded by central government with former chancellor George Osborne having previously pledged £78million towards the build costs of a project which is seen as integral to his and Manchester city council’s ‘northern powerhouse’ initiative. The sum was confirmed this week following a Treasury review of the full business case.

Explaining that he wanted to “blast open access to the very best world-class art and culture,” Matt Hancock, minister of state for digital and culture, said the government’s investment would “provide a further boost to the brilliant arts, culture and technology scene in the north and help local tourism, generate jobs and provide training opportunities for the next generation of British creatives.” 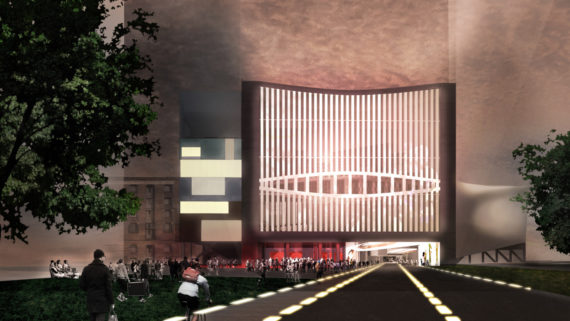 Leader of Manchester City Council Sir Richard Leese added: “Factory is the key to unlocking a wealth of new cultural opportunities in the city for audiences and arts practitioners.

“It isn’t going to just transform this unused corner of the city centre, it’s going to further transform the way we see the world, and the way the world sees Manchester.”

Speaking about its role as operator of the new venue, property developer Tom Bloxham, chair of Manchester International Festival, said: “This is a great show of confidence in the cultural future of the north.

“Manchester International Festival has established itself as one of the major international arts festivals, and we are delighted to now be able to add to the city’s and the country’s cultural offer all year round through our programming at Factory.” 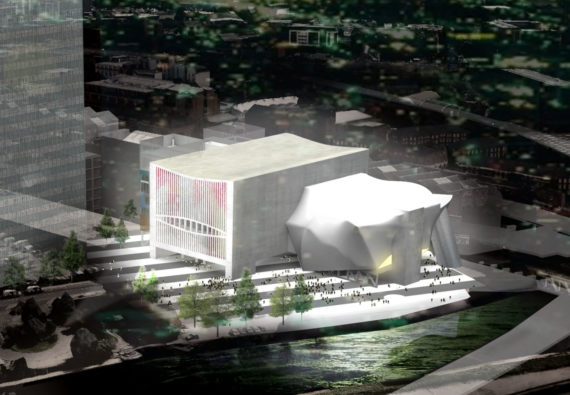