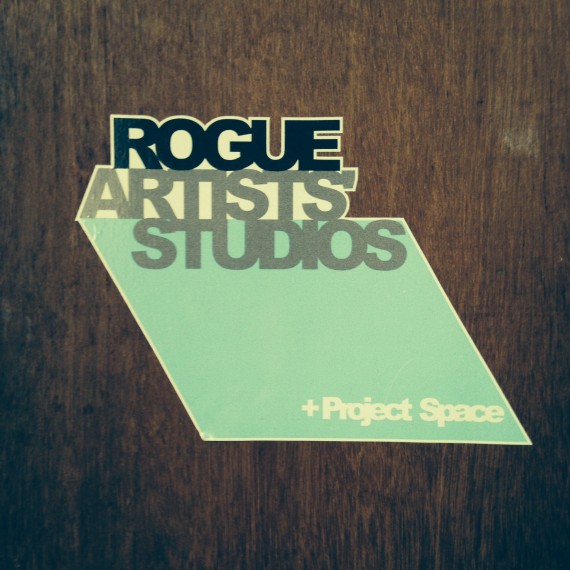 This weekend, and over the course of next week, the 90 artists based at Rogue Artists Studios, Manchester, will open their work spaces to the public.

The studio space, which is based over three floors in the city’s Crusader Mill building, is home to a number of well-respected artists, many of which regularly exhibit nationally and internationally. But while the organisation is purposely not releasing images of artworks ahead of tonight’s opening event in order to maintain an element of intrigue and surprise, it has been sharing notes about each of the artists on social media through the #90artists90days hashtag.

‘In the last three months, every day one of Rogue’s artists have been showcased on Twitter and Facebook, leading to loads more followers, likers and shares,’ writes studio holder Liz West on her a-n blog. ‘Before this, I only knew the work of the artists on my floor (there are three floors in total) and even then I was a bit sketchy. I always felt that was a shame, as I knew there was some real talent at Rogue.’

Participating studio holders include: artist and videosmith Sam Meech, whose work explores analogue technologies within a digital landscape; Tracey Eastham, who creates delicate collage and cut-out works; Hilary Jack, who makes sculptures and installations from found objects; and Owl Project, the collaborative group known for its inventions that combine art, science and technology.

Rogue Open Studios 2014 kicks off as Manchester gears up for a season of internationally-renowned arts programming. Next week sees the opening of Asia Triennial Manchester (27 September – 23 November) and the Manchester Contemporary art fair (26-28 September). And this year, Rogue is expanding the scope of its open studios event – for the first time it will be possible to book meetings by appointment with each of the artists over the open weekend and into the following week.

In June, many of the studio holders at Rogue spearheaded an open letter that called on Manchester’s publicly funded art institutions to do more to support artists living and working in the city. The letter argued that Manchester’s artists were underrepresented in the city’s major exhibitions and art world calendar of events.