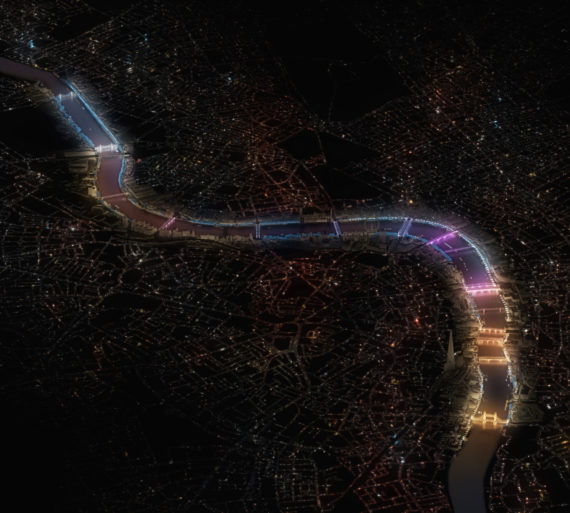 The Mayor of London, Sadiq Khan, has announced the winning team in the Illuminated River International Design Competition.

The £20m project will see permanent installations across six nautical miles, starting with Tower Bridge in the east and travelling to Albert Bridge in the west.

Villareal said: “I’m delighted and humbled by the fact that the jury went with an artistically-driven vision for the Illuminated River. Our aim is for a lighting masterplan which reduces pollution and wasted energy, is sensitive to history and ecology and subtly rebalances the ambient lighting on the river to provide a beautiful night time experience for residents and visitors.”

The team will take time next year to study the river and talk to Londoners to develop the scheme. Villareal said: “We want to listen to Londoners in developing the scheme to deliver at all levels of art and light, urban design and architecture, the environment and sustainability.” 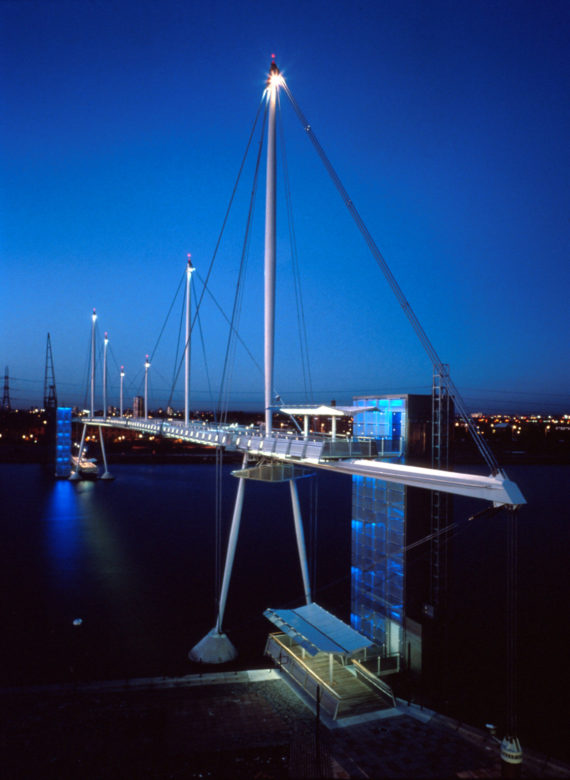 The winning submission came from a shortlist of six, which had been whittled down from 105 submissions. Among those to miss out was ‘Blurring Boundaries’, a design by Adjaye Associates that would have involved working with artists including Chris Ofili and Jeremy Deller.

Sadiq Khan said: “We saw an incredible response to this fascinating competition, showing that London continues to inspire creatives from around the globe, and is open to all. There were some spectacular ideas, and I can’t wait to see the winning design light up the Thames.”

One of the key selling points for Villareal’s project was its focus on raising funds from private and philanthropic sources rather than relying on public funds. It has already announced the first pledges totalling £10 million in November. This includes £5 million from the Arcadia Fund (Peter Baldwin and Lisbet Rausing) and £5 million from the Rothschild Foundation.