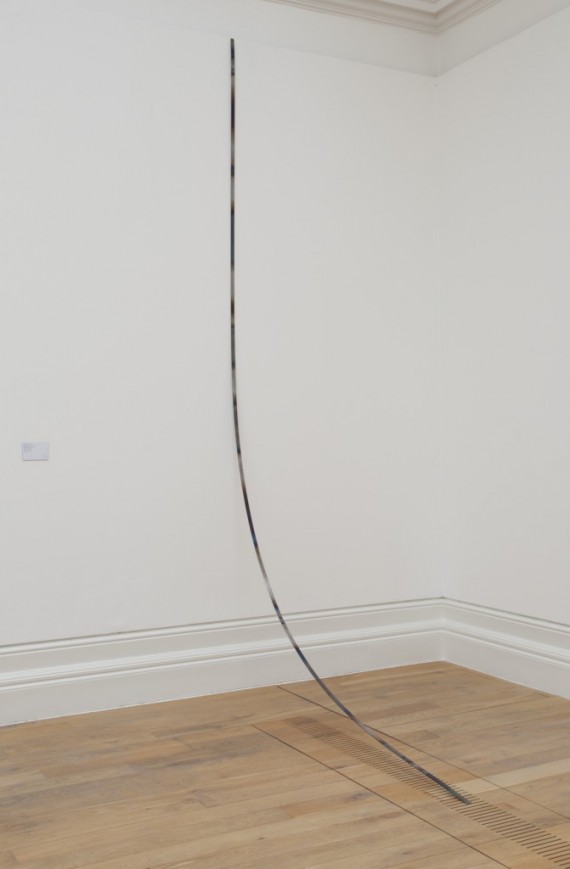 Milan-born artist Serena Porrati has been announced as the winner of the £10,000 Mostyn Open 19 prize for her steel sculpture 365 Days of Sun, a work described by the competition’s judging panel as having a “strong and impressive impact”.

Currently based between London and her home city, Porrati graduated in Art and Technology at the Academy of Fine Art of Brera, Milan, where she worked and studied at the Visual Art Department.

In 2013 she received an MA in Art and Science from Central St Martins, University of the Arts, London. Her work has been exhibited in numerous solo and group exhibitions in England, Italy, Turkey and USA.

This year’s Mostyn Open invited work from a wider range of disciplines than previously, with those working in design, fashion and graphic communication able to apply for the first time.

Congratulating Porrati on her achievement, the panel said it was her commitment to “form and concept and an engagement with process and making” that made her work stand out.

They continued: “The winning work engages with the industrial and the human, and with nature and artifice, as well as ideas of control and chance – issues that speak beyond the language of art and art history, to our environment and society.”

An exhibition featuring works by 37 shortlisted artists continues at Mostyn, Llandudno until 5 July 2015. The winner of the £1,000 People’s Choice award will also be announced on that date. 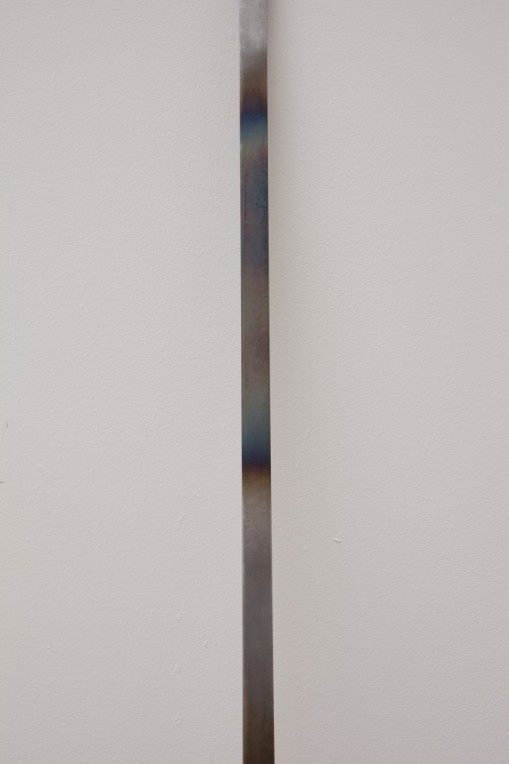