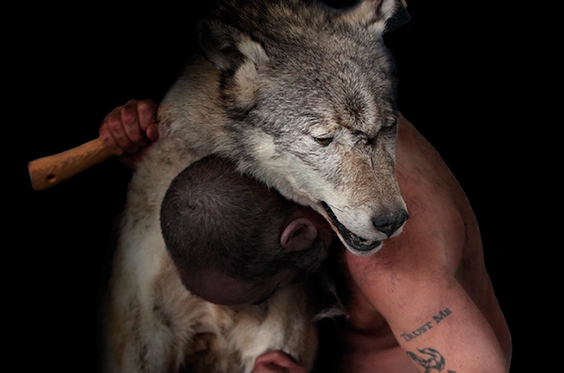 Manchester International Festival has appointed  John McGrath as its new CEO and artistic director. McGrath, artistic director and chief executive of National Theatre Wales, will take over from current MIF director Alex Poots in September. Poots is leaving to become head of The Culture Shed, a new arts space in New York.

Prior to joining National Theatre Wales as its founding director, McGrath led Manchester’s Contact theatre from 1999 to 2008. Speaking about his new role, he said: “The speed and success with which Manchester International Festival has established itself in the top tier of festivals worldwide has been astonishing.

“I’ve been deeply impressed by the festival’s unique and brilliantly realised artistic policy; and the unprecedented level of local commitment from government and business. And of course a big part of that success is the wonderful setting of Manchester – one of the world’s truly great creative cities.

“I am thrilled by the opportunity to work with the team behind MIF’s success, and alongside the rich and varied talents of Manchester’s unique cultural sector.”

Since launching in 2007, the biennial arts festival has established a strong reputation for working with high-profile, internationally renowned visual artists as part of a programme that encompasses theatre, music, dance and more.

Despite its success and international profile, the festival has also attracted criticism from some in Manchester’s arts community, who have accused it of not properly engaging with the city’s cultural organisations.

The appointment of a director with close ties to the city may help address this – as may last year’s announcement of a new £78m performance and rehearsal space, The Factory, in the former Granada Studios building, which is set to become the festival’s permanent home when it opens in 2019.