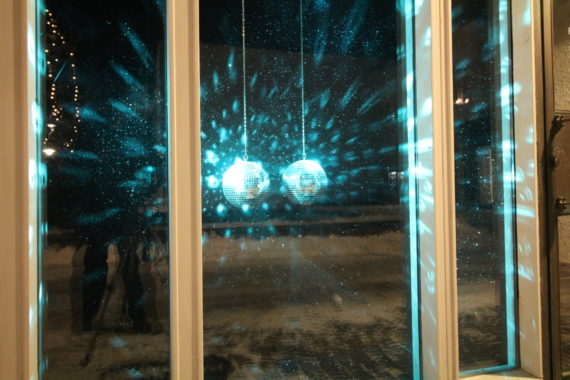 Artist Stuart Mayes is celebrating this week as his a-n blog Project Me – which he started on a-n’s then blogging site ‘Projects unedited’ – reaches its tenth anniversary.

Mayes began his blog as a way of charting developments in his practice, which currently involves transforming everyday objects, actions or experiences through the addition of labour intensive and time-consuming processes.

Recent works have included domestic doors transformed by a glittered surface and a series of cast glass ‘shadows’.

As well as recording his practice, Mayes has charted a number of major events in his life, including the death of his partner in 2007 and a move from the UK to Sweden. He reflects on these in his latest post as he looks forward to the next decade, and also discusses the important role that ‘failure’ can play in an artist’s practice.

In 2009, having initially taken part in the international residency programme at Wip:sthlm in Stockholm, Mayes moved from London to Sweden.

Following a period living and working in Stockholm, for the past 18 months he has been based in Enköping, 78 km to the west of the Swedish capital. 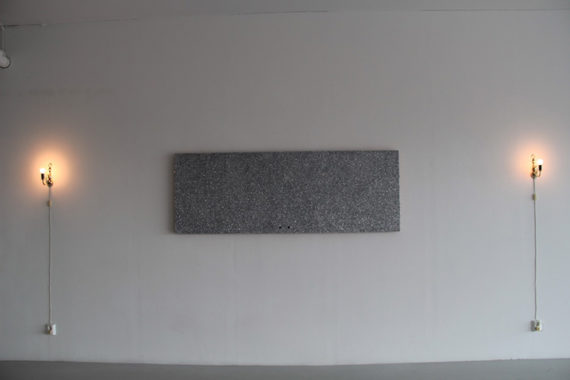 Now feeling “sufficiently settled” in one place, Mayes says it’s time to “shake things up” and move on professionally.

“Over the previous ten years I have experienced ‘moving on’ literally and figuratively, I have both chosen to do it and it has been forced upon me in both personal and physical terms.

“And perhaps because of these (very real) situations it is possible for me to see that my moving on professionally has been somewhat in the shadows.”

Mayes talks about how thoughts of his partner John, who died in 2007, still play an important role in his thinking as an artist.

“I am a bit of a dreamer and a fantasist (which in some measure is no bad thing for an artist to be). It was John who had his feet on the ground, who was able to make his flights of fancy real by creating the structures necessary to nurture and nourish them.

Mayes also says a more positive attitude to the idea of failure will be important in the year – and perhaps decade –ahead.

“Fear of failure is something that, at the beginning of a new decade, I want to tackle,” he explains. “It feels right to make such a positive declarative statement about it. From this point onward I am allowing myself to include failure in my process.

“Whether or not I achieve measurable results of this in the coming 11 months is less important than simply doing it – doing is the thing!

“Now for a cup of tea and piece of birthday cake!”

Catch up with Stuart Mayes’ blog Project Me on www.a-n.co.uk/blogs where you can also read and comment on over 2,000 blogs by a-n members – and start your own. 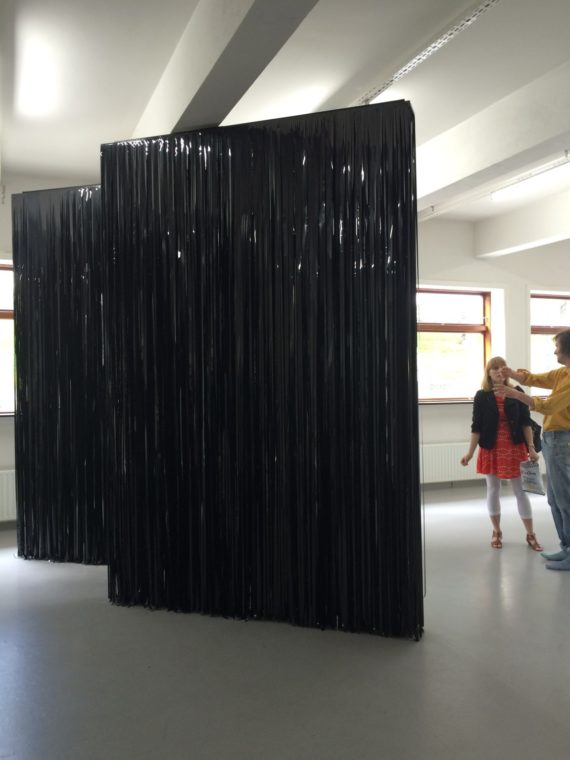