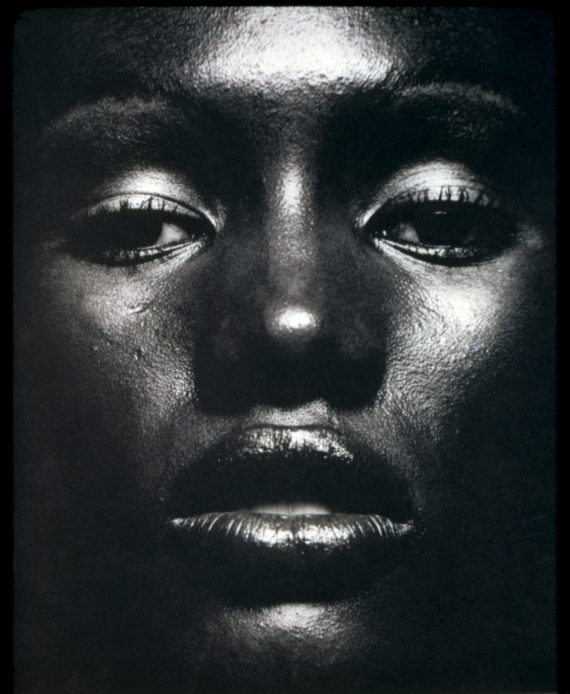 Grace Before Jones: Camera, Disco, Studio
This exhibition offers an intriguing cross between fan-fiction, study and biography, to explore the life, work and collaborations of the performer and icon Grace Jones. It takes a departure from the singer’s career and her collaborations with artists, designers, photographers and musicians to question black image-making and gender binarism as well as both performance and the performance of life. Jones entangles binary systems in style and in flesh, exemplifying and complicating theories of gender, sexuality, performance, race and cybernetics, discourses that flourished in parallel to her career. A must see exhibition.
26 September – 3 January 2021, Nottingham Contemporary, Nottingham www.nottinghamcontemporary.org/whats-on/grace-before-jones-camera-disco-studio/ 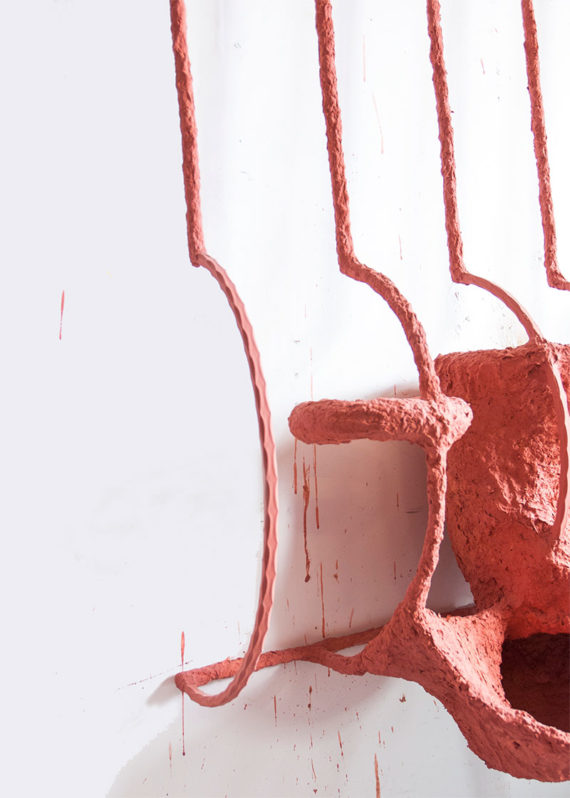 Olivia Bax: Off Grid
Hoxton’s Standpoint Gallery is back with a bang, reopening with Olivia Bax’s Mark Tanner Sculpture Award Show. The winner of the 2019/20 award is known for using materials such as steel, chicken wire and a generated paper pulp, consisting of discarded newspapers and castaway household paint. Guided by an interest in the process and physicality of construction, ‘Off Grid’ consists of large-scale floor, hanging and wall-based sculptures, with each individual section drawn, formed and dressed in order to play a unique part in the series. Highlights include Kingpin, Bax’s largest and most ambitious sculpture to date, which challenges the idea of a self-contained, free standing sculpture.
Until 24 October 2020, Standpoint Gallery, London www.standpointlondon.co.uk/mtsa/2019-20/index.php

Edmund de Waal: tacet
This exhibition features new works in stone and alabaster by artist and author Edmund de Waal. It includes a series of benches made from Hornton stone taken from a quarry near Tew in Oxfordshire, the same seam as the stone that Henry Moore used for his Madonna and Child in St Matthew’s Church, Northampton. De Waal says that the work is a direct response to the events of the last six months, which made him realise “how much I wanted to make things for people to touch”. Also on show are several new works using alabaster from a quarry near Nottingham, which is the material that was used for funerary monuments in the Middle Ages.
21 September – 10 January 2021, New Art Centre, Wiltshire www.sculpture.uk.com/programme/edmund-de-waal-tacet/ 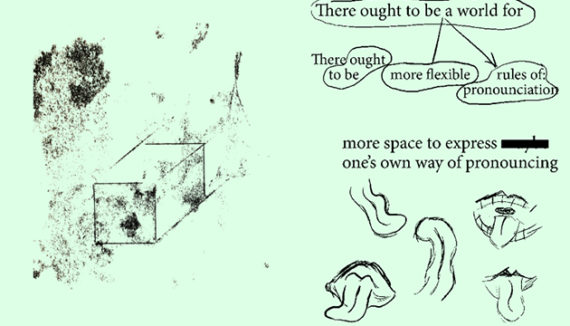 Soft Bodies
Castlefield Gallery reopens this week with ‘Soft Bodies’, an exhibition that takes its title from Soft-body dynamics, a field of computer-generated graphics which creates simulations of soft materials such as muscle, fat, hair, vegetation and fabric. It places works made with these digital technologies alongside photography, painting, drawing, and print in order to consider the shared limits and potential of these mediums. In particular their ability to call forth worlds beyond their two dimensional surfaces. Artists include: Emma Cousin, Stine Deja, George Gibson, Aliyah Hussain and Anna Bunting-Branch (Potential Wor(l)ds), Robin Megannity, Sadé Mica, Jake Moore and Semi Precious, Sam Rushton, Megan Snowe and Xiuching Tsay.
Until 1 November 2020, Castlefield Gallery, Manchester www.castlefieldgallery.co.uk/event/upcoming-soft-bodies/ 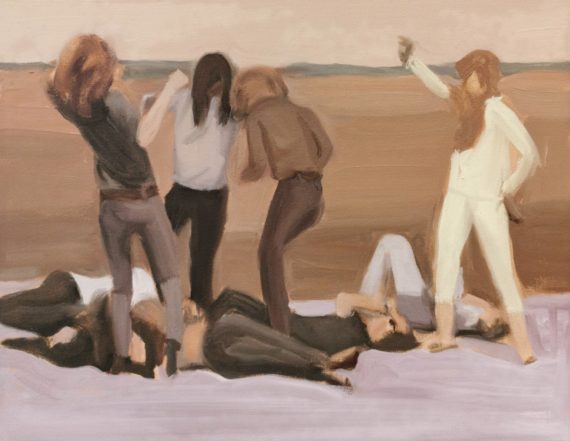 Telling Tales. Cario Clecs
This group show, highlighted by a-n member Maggie James in our Events section, features paintings by three emerging artists: Zena Blackwell, Lara Davies and Rhiannon Davies. All are representational painters that look at photographs or reproductions as a stimulus. Blackwell investigates the mad, anxiety-ridden and messy moments of raising children, whilst Lara Davies is concerned with meanings of reproduction, selection and mimesis. Finally, Rhiannon Davies works with film and photographs that possess values of nostalgia and feminism as potential themes.
Until 16 October 2020, BayArt, Cardiff www.a-n.co.uk/events/telling-tales-cario-clecs/