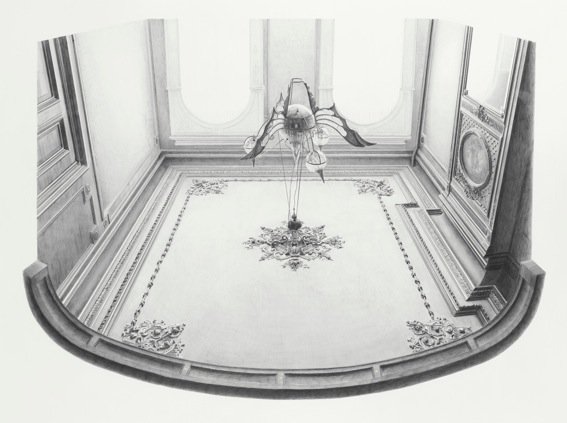 Sixty artists have been selected to exhibit in the Oriel Davies Open 2014, which takes place in Newtown, Mid Wales, 19 April – 18 June. The biennial open competition aims to showcase a breadth and diversity of artistic practice, with no set geographical or artistic parameters, and to represent both established and emerging practices. First Prize is £1,000 plus a solo show at Oriel Davies Gallery.

Among those selected are a-n+AIR members Sasha Bowles, Jessie Brennan, Nisha Duggal, Richard Higlett and Thomas Goddard, whose work also features in the next edition of Art Across the City – opening in Swansea in April. Seventeen of those selected are based in Wales, with the rest spanning the UK and Republic of Ireland.

The full list of participating artists for the Oriel Davies Open 2014 is: