Over £200,000 raised for Gasworks’ Future - a-n The Artists Information Company 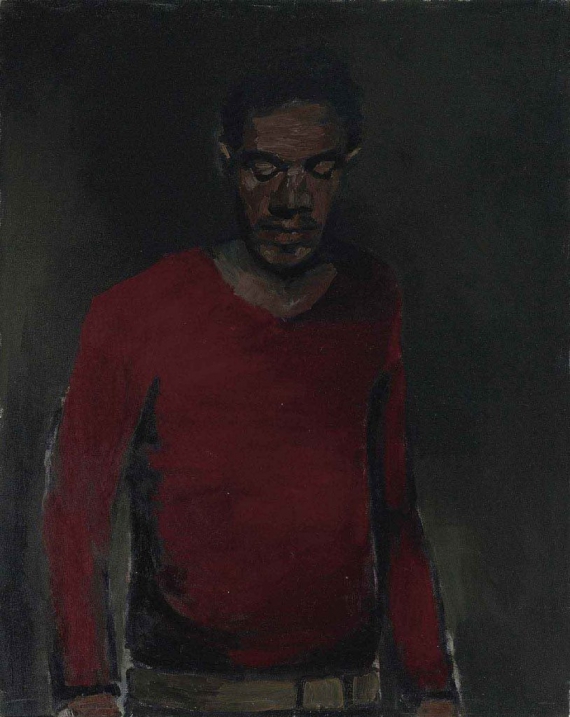 £229,200 has been raised by contemporary art organisation Gasworks towards its Gasworks’ Future campaign at the Christie’s Post War and Contemporary Art sale on 19 October.

The studio, exhibition and residency hub for emerging and international artists chose to offer to auction a select number of high quality works donated by artists who have a strong history with the organisation. Selling for four times its highest estimate, Turner-prize nominee Lynette Yiadom-Boakye’s painting Garnets, 2013, which she made specially for the auction, sold for £58,000. With the Turner Prize continuing to cast its spell, a 2007 work, Untitled (Afromuse) by Chris Ofili sold for £24,000.

Proceeds from the auction will support Gasworks’ £1.8 million campaign to purchase and renovate its home in Vauxhall, south London, where it has been based for the last twenty years.