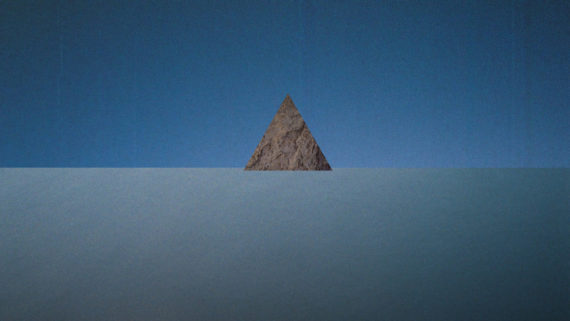 The eight North West-based artists who will be part of the Artists’ International Delegation 2018 have been selected. They are: Jamie Allan, Olivia Glasser, Grace Harrison, Laura Harrison, Lucy Harvey, Gregory Herbert, Anna Horton and John Powell-Jones.

An additional place has been secured for delegation writer Bob Dickinson to also join the trip, which takes place between 17 and 24 March 2018. Participants will travel as a group by train from Manchester to Budapest, with an overnight stay in Munich.

The delegation is a partnership project between a-n and Castlefield Gallery and is being organised by Jane Lawson, the gallery’s CG Associates coordinator. Four places have been made available through Castlefield Gallery’s Lee Artists’ International Bursary Fund, while a further four are supported by a-n and specifically available to a-n members. A total of 66 applications were received including 33 from a-n members.

The delegation is a mini-residency within which participants will encounter aspects of two different contemporary European art scenes as well as the historical and sociopolitical contexts that artists in Germany and Hungary are currently working in.

The stop in Munich will consist of a number of gallery visits, while five days in Budapest will allow for a range of encounters with galleries and artist-run projects, including a visit to the artists’ town of Szentendre.

The artists will be accompanied by delegation co-producer Anett Gecov, a London-based art historian and project manager who currently works with New Generation Centre in London, a Hungarian organisation which provides cross-disciplinary talent support for young people in the United Kingdom and in Hungary.

Anett has worked in art galleries in Budapest and has an exhaustive knowledge of the Hungarian art scene. 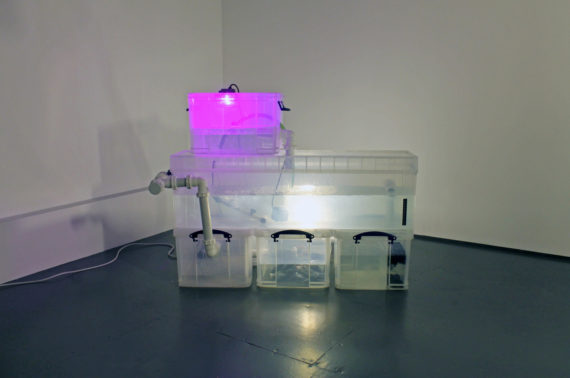 Delegation participant Gregory Herbert is interested in how artists in Hungary have developed new ways of working together since 2012, when the country’s sharp political shift to the right brought with it infringements on cultural freedoms is interested. He wishes to “learn about the more unusual strategies/partnership that artists and artist-led spaces have had to adopt to survive.”

Within his own practice, Herbert explores ideas around ecosystem management, from the resilience of coral reefs to the appropriation of the concept of the ecosystem as a strategy used by tech corporations. Based in Liverpool, Herbert is himself exploring alternative strategies for artistic survival through ‘The Offy’, a project which works with artists to create sellable editions.

Artist Laura Harrison is likewise interested in encountering the strategies “born out of difficult politics” that artists and institutions are using in Hungary. This will inform the work undertaken by a new network of artists in Cumbria who are exploring ways of promoting non-commercial work.

She says: “I see the delegation as a fantastic opportunity to witness creative strategies that result in strong artistic communities and am looking forward to bringing these ideas and practices home to Cumbria.”

For Jamie Allan the delegation “is a chance to exchange ideas and experiences.” He hopes to spend time  linking up with artists and institutions to explore alternative ways of sharing moving image work.

Allan, who alongside his own moving image work organises exhibitions and film screenings that increasingly involve cross-cultural exchange, plans to explore the possibility of devising a travelling programme of work.

Journalist Bob Dickinson, who will be accompanying the delegation, has reported on art in former communist Eastern Europe. “I have a long-term interest in the way the political situation in countries like Hungary has changed in recent years, and the impact this had on art and artists,” he says. During the journey he will be considering the links between architecture, history and politics.

Dickinson is currently undertaking a PhD looking at contemporary art networks involving writers. He is particularly interested in exploring critical writing in Hungary and the possibilities for developing future links between artists and writers from the UK and Hungary, looking for common ground in how each group is responding to the increasing political tensions and xenophobia in both countries.