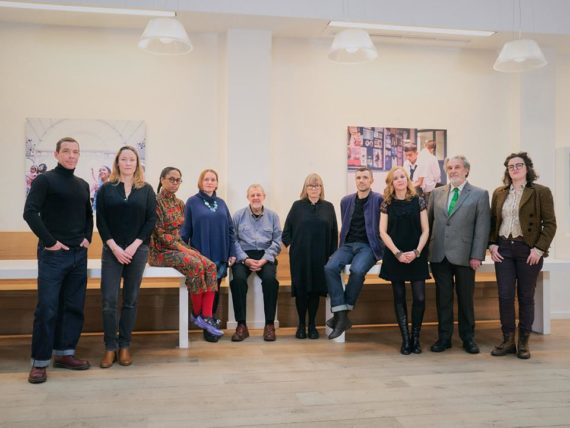 The winners in the visual arts category of the Paul Hamlyn Foundation Awards for Artists have been announced, with five artists each receiving £60,000 in prize money over three years.

London-based Simon Ling paints objects such as rotting piles of wood, undergrowth, circuit boards, and non-descript blocks of flats to capture ‘the dark matter of cultural reality’. Meanwhile, the focus of Newcastle-based artist Matt Stokes is music, and in particular its history, subcultures and socio-political effects.

Finally, London-based Anne Tallentire works with moving image, sculpture, installation, performance and photography to examine the systems that control the ‘built environment, affect displacement and shape the economics of labour’. 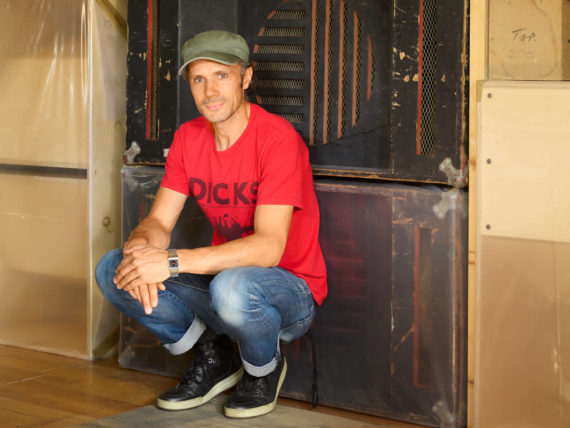 Commenting on how the award will impact on his practice, Stokes said: “It will provide a focused platform to take risks in pursuing more autonomous works – and to embrace moments of failure – something that is invaluable. I can now look towards nurturing new collaborations whilst expanding performative and studio developments in my practice in ways I’d not thought possible.”

Beasley said the award has arrived at a crossroads in her life. “I believe the award came now because of my inability to give up or compromise against the odds, particularly since the birth of my son four years ago. My mental health difficulties have been my greatest adversary and my greatest strength. The award is utterly empowering at this newly mid-career moment.”

The Awards for Artists has now been running for 24 years and is designed to provide individuals with financial assistance at a timely moment in their careers. So far it has benefited more than 160 artists with funding of over £6.5m.

Originally supporting a range of art forms, the current version of the scheme focuses on visual artists and composers. The five recipients of the 2018 composer awards are: Sarah Angliss, Frank Denyer, Paul Dunmall, Deirdre McKay, and Kate Young.

Jane Hamlyn, chair, Paul Hamlyn Foundation, said: “Finding the time to reflect, explore and experiment – to produce new work or move into a new phase of creative expression – is not always easy for visual artists and composers. Awards for Artists has sought to address this need and is an ongoing commitment for the Foundation.”