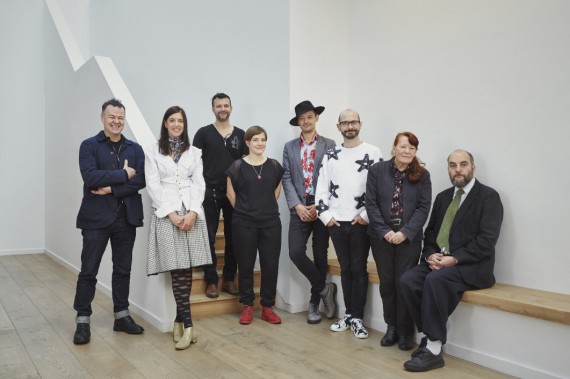 The winners in the Visual Arts category of this year’s Paul Hamlyn Foundation Awards for Artists have been announced. They are: Emma Hart, Will Holder, Tina Kean, Karen Mirza and Brad Butler, and Patrick Staff.

Each recipient will receive £50,000 in instalments over three years, with the money designed to give the artists time and freedom to develop their creative ideas.

Crucially, the awards are not about recognising commercial success but rather helping artists who need financial support to continue to practice.

Moira Sinclair, chief executive of Paul Hamlyn Foundation, commented: “What makes Awards for Artists so very special is that it gives freedom to the artists to use the money in any way they choose.

“With powerful feedback like: ‘it will change everything, I can be the artist that I dream of being,’ we at the Foundation are extremely proud of the awards and their impact over the years.”

Chair Jane Hamlyn added that the Paul Hamlyn Foundation wants artists “to have the time and space to create the best possible work”.