Peckham International Art Fair: "Artists and initiatives producing something out of nothing" - a-n The Artists Information Company 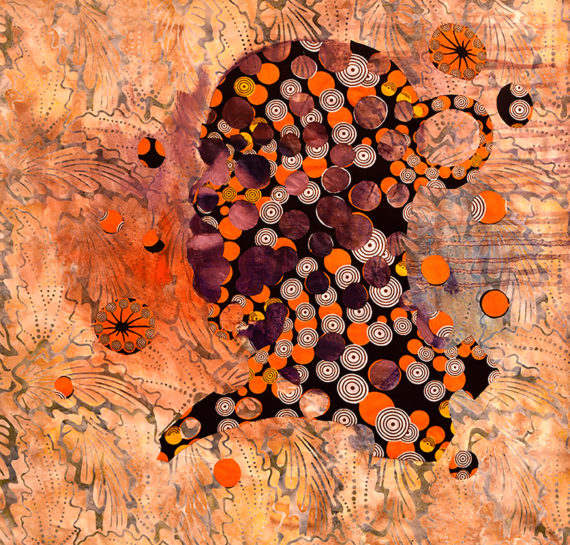 “All these people who come to Frieze, to London, often only see the elite end of the art world,” says Katherine Viteri. “They don’t see how real artists live and work. This is an opportunity for them to experience that.”

Viteri is co-founder of the Peckham International Art Fair (PIAF), which opens its doors tomorrow and continues until 5 October. A new platform for emerging artists, galleries and curators, PIAF aims to showcase projects that are underrepresented by more mainstream, high-profile art fairs.

Bringing together international and local initiatives, and incorporating the performative and participatory, the not-for-profit fair will host 15 galleries and over 90 artists in former industrial site, Copeland Park in Peckham, south east London.

PIAF emerged from a piece of research into the international art scene, instigated by artist and Viteri’s co-founder, Jon Kehoe. Over three years, the pair gathered knowledge about artist-run projects taking place across the world, visiting locations including Singapore, Italy, Spain and South America. 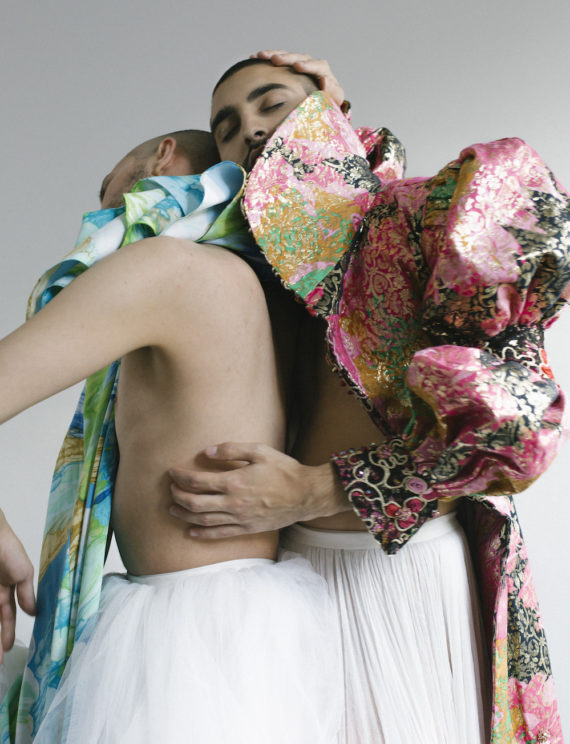 Through the research, Viteri and Kehoe identified a need which resulted in the rationale behind PIAF. “We noticed that there was a type of project that wasn’t being supported,” says Viteri. “It came to a point where we had all these contacts, we’d met all these people, and we thought, ‘Isn’t it time to put all this information together and start something?’”

By establishing PIAF, the pair wanted to create opportunities for curators, galleries and artists that they feel are normally overlooked, while providing audiences with an alternative experience of an art fair. Viteri and Kehoe tapped into their networks and contacts to develop the programme. Alongside object-based displays, many projects are experiential.

London-based performance art duo, .2dot performance, will be interacting with visitors to create a large-scale sculpture during the fair. The Bright Room, initially featured at the Brighton Festival, sees photographers Charlie Phillips and Eddie Otchere create a photobooth where visitors can have their portraits taken.

Viteri and Kehoe noticed a pattern during their research, which informed their decision to overlap the fair with Frieze. “There was a commonality across the places we visited; if there was any major exhibition happening, then anybody in the art world was going to be there. Today, it’s much more than just Frieze in London; it’s become UK Art Week,” explains Viteri. 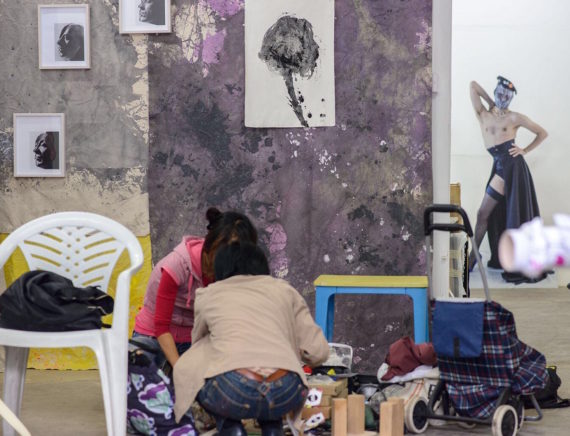 By coinciding with Frieze and its collateral events, the organisers hope to take advantage of the capital’s expanded art audience and generate as much exposure as possible for the fair. Similarly, rooting PIAF in Peckham was motivated by a desire to position it within and draw attention to an alternative kind of artistic centre in London.

“We understand there are many areas in London that have been gentrified, but Peckham is still a thriving hub where you can see real artists and art studios. This area – Copeland Park, the Bussey building – hosts around 200 artists.”

While artists in south-east London are vulnerable to the impacts of the fast-paced developments occurring all over the capital, there remains a healthy level of artist-run activity in the area. PIAF includes local artist-led projects Art in Perpetuity and Artist Studio Company, and coincides with Artlicks weekend. Designed to highlight emerging artists and curators, much of Artlicks’ activities are concentrated in south-east London.

By bringing together these under-the-radar initiatives, Viteri hopes that PIAF will offer a more vibrant experience than you might find at other art fairs, where artists enjoy a more comfortable existence. “PIAF demonstrates a richer aspect of creativity and imagination – these artists and initiatives are using all their skills to produce something out of nothing.”