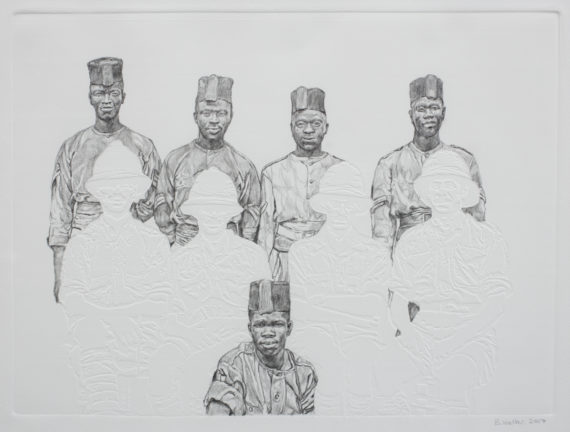 This year’s shortlist for the largest and longest-running annual open exhibition for drawing in the UK, the Jerwood Drawing Prize, features 69 works by 65 artists.

The exhibition, which provides a platform to showcase the work of UK-based drawing practitioners, is presented in collaboration with Bath Spa University. After 17 years, the 2017 edition marks the end of the Jerwood Charitable Foundation’s role as key partner and funder of the exhibition.

This year a new prize – The Evelyn Williams Drawing Award, worth £10,000 – will be awarded to an artist selected for the 2017 exhibition. The award will support an individual artist with a significant track record to develop and realise a body of drawings for a new solo exhibition.

Chosen from 2,811 submissions, this year’s works were selected by Dr David Dibosa, writer, researcher and Reader in Museology at the University of the Arts London; Helen Legg, director of Spike Island; and artist Michael Simpson.

The shortlist includes Birmingham-based artist Barbara Walker whose paintings and drawings of the human figure address issues around race, identity, belonging, class, power and the politics of how we look at others. Her charcoal wall drawings of first world war soldiers from the Commonwealth can currently be seen in the Diaspora Pavilion at the 57th Venice Biennale. 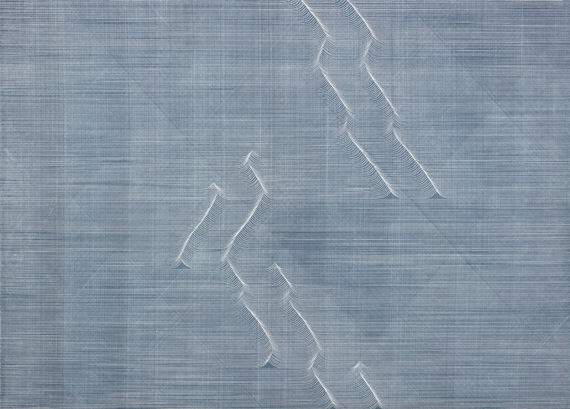 Other selected artists include London-based artist David Murphy who studied at Glasgow School of Art and is currently represented by Monica De Cardenas, Milan/Zuoz. He has previously been artist in residence in Murano, Italy and at the Yorkshire Sculpture Park and is the current recipient of the Kenneth Armitage Foundation Fellowship. 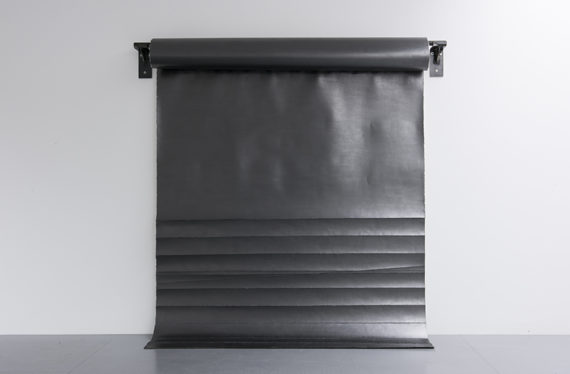 Lucinda Burgess trained as a painter in the 1980s before becoming involved with oriental philosophy and spending time studying in a monastic setting and lecturing on the subject. After becoming a successful landscape designer and winning several awards at Chelsea and Hampton Court flower shows, she returning to art in 2010. She has primarily worked in 3D and in 2014 gained a distinction in the Masters in Fine Art course at Bath School of Art and Design. 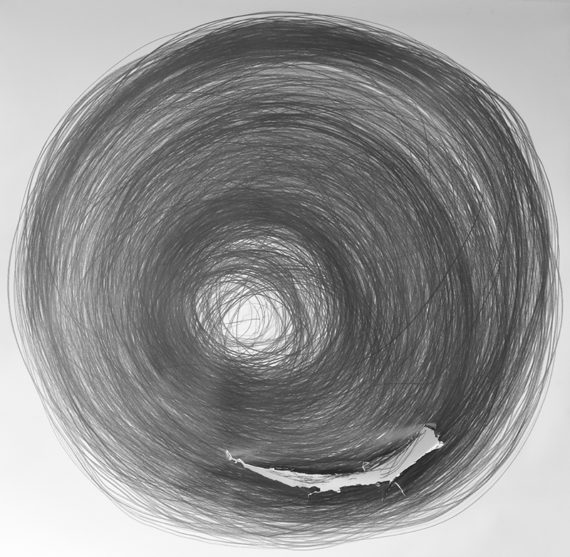 Canadian-born artist Carali McCall currently lives in London. This year she is also exhibiting in ‘Empire II’, curated by Vanya Balogh, a collateral event at the 57th Venice Biennale, while in 2018 she will be artist in residence at the Squire Foundation, Santa Barbara, US. 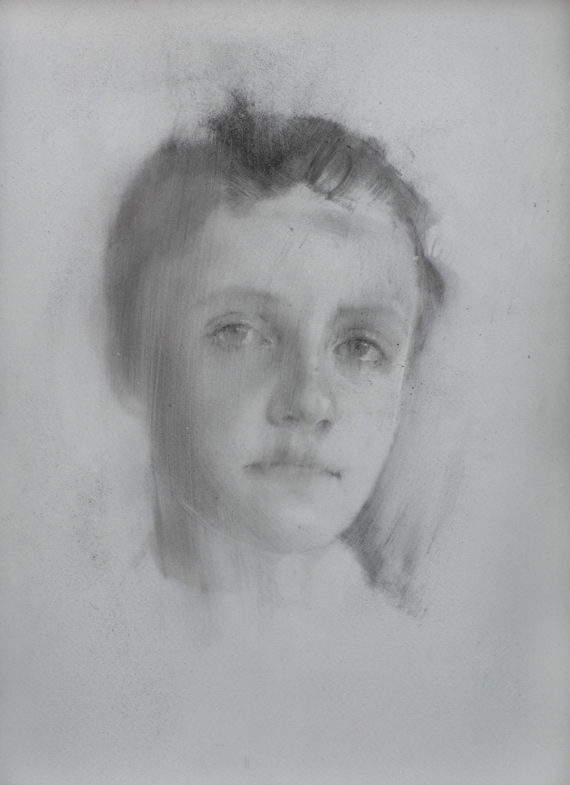 Caragh Savage, who has shown work in both London and New York, creates portraits composed of powder, dust and smudges. The resulting works have a powerful presence that transcends their transient nature. 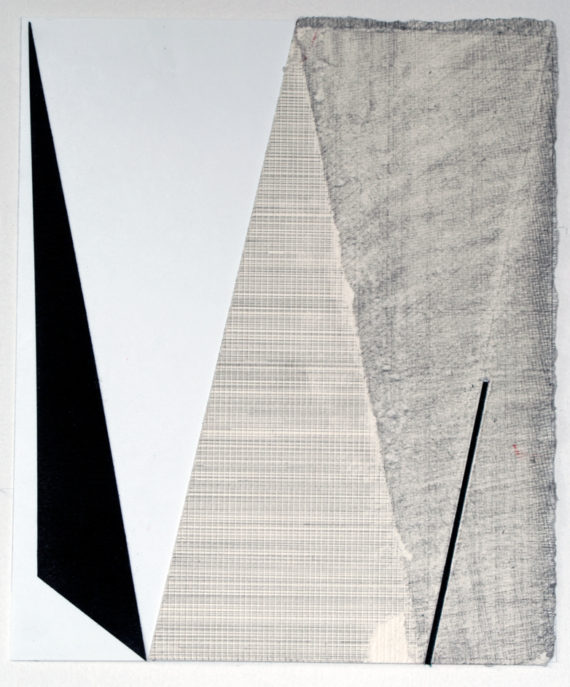 For nearly 50 years David Ainley‘s paintings have involved approaches in which changing states and ‘histories’ have been significant concerns. He has been shortlisted for the Jerwood Drawing Prize twice before, in 2002 and 2005, and is a past winner of the Derby City Open Exhibition. 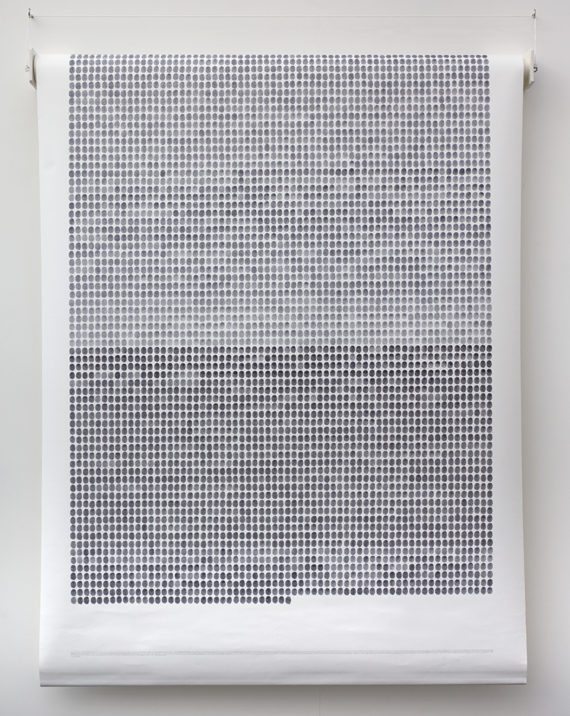 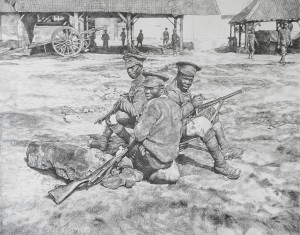 Pictures of… the untold story of black servicemen and women 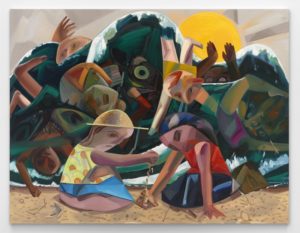 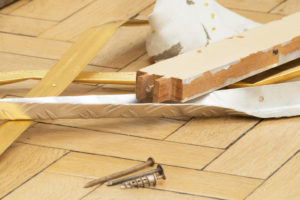 A Q&A with… Susan Collis, artist encouraging us to see value in the mundane