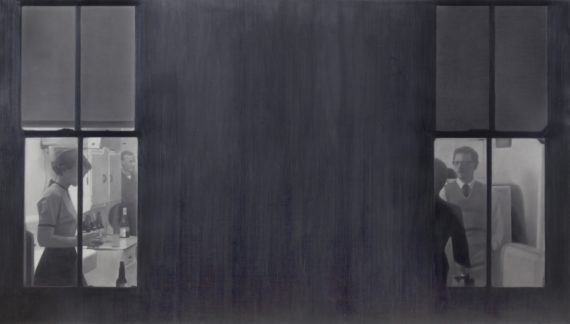 69 drawings by 67 artists have been shortlisted for the Trinity Buoy Wharf Drawing Prize 2018, the annual open exhibition for drawing in the UK.

Led by its founding director Professor Anita Taylor (executive dean of Bath School of Art & Design at Bath Spa University), the award and exhibition has been running under various guises since 1994. Most recently known as the Jerwood Drawing Prize, it is the largest and longest running annual open exhibition of its kind in the UK.

This year’s exhibition will open at Trinity Buoy Wharf in London on 26 September, before touring to three further locations throughout the UK. Prizes include an £8,000 first prize, £5,000 second prize, £2,000 student award and the £1,000 Trinity Buoy Wharf Trust Award for a working drawing.

Chosen from 1,703 submissions, works were selected by a panel that included artist Nigel Hall RA, contemporary art dealer Megan Piper and director of the Holburne Museum in Bath Chris Stephens.

Harnett works from film stills that she selects by watching trailers without the sound – and without having watched the original film – picking up on the emotional tension of particular shots, which become divorced from their original narrative, taking on new depth and resonance. The suspense in her large-scale Windows (top image) is heightened by the intense contrast in light and density of her intricately detailed pencil markings. 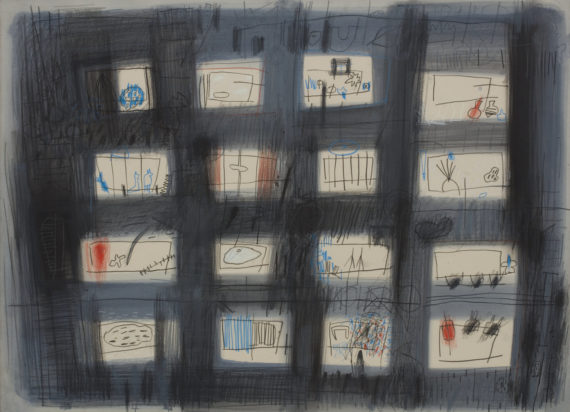 Aileen Keith’s Pictures from the Past is part of a large body of work that explores the processes of remembering and forgetting through acts of layering and obliteration. Keith’s drawings accept the accidental nature of mark making, embodying through the act of drawing the clarity and vagaries of memory. 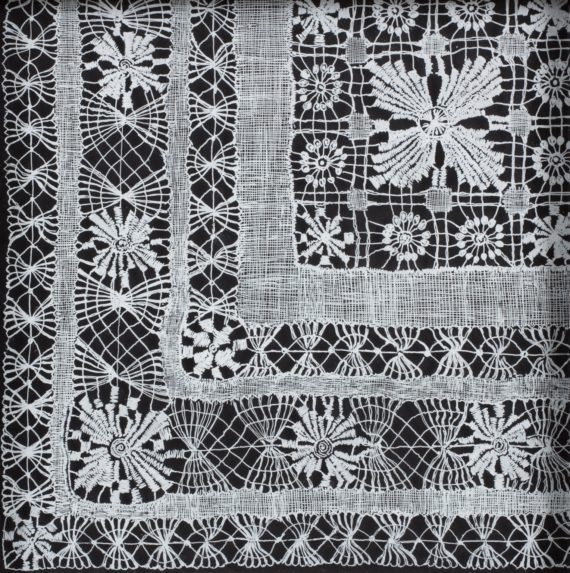 Historical memory is also at play in Paddy Killer’s work. For Mary Swift’s Drawn Thread Work, the artist and illustrator drew directly onto glass, recalling lace and textiles from the 16th, 17th and 19th centuries, inspired by her grandmother’s lace collection. 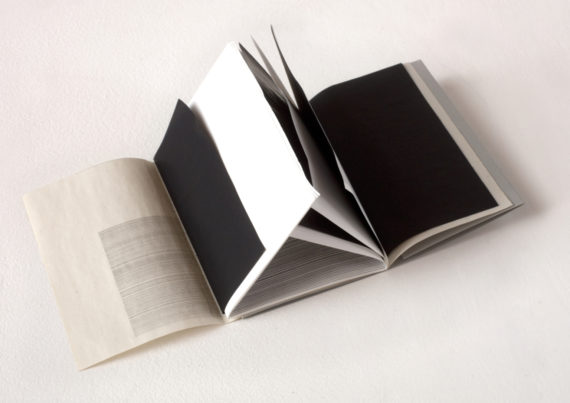 Tim Shore’s playful Exercise Book is an exploration of form and format, whilst also tapping into the desirability and potential of the school jotter. 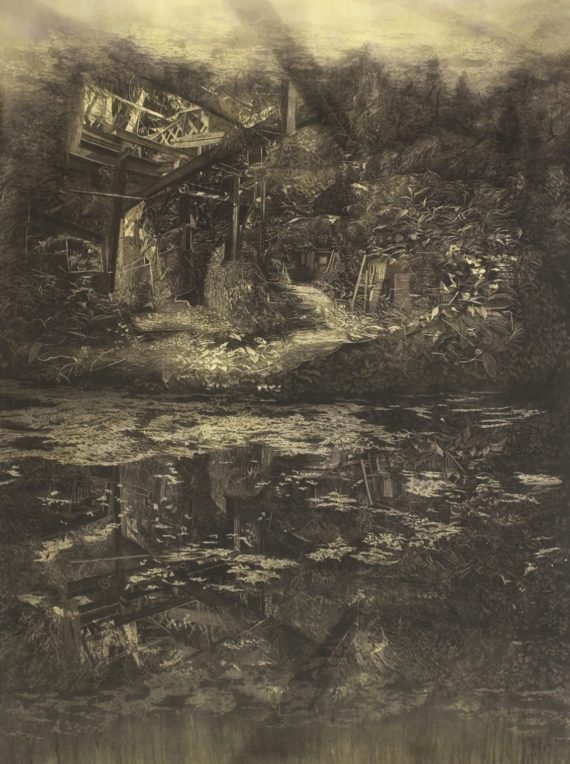 Juliette Losq, a previous winner of the Jerwood Drawing Prize in 2005, has been shortlisted for Telorama. Known for her work with watercolour and ink on paper, Losq’s detailed pieces are worked over repeatedly in a manner more reminiscent of etching, creating a dense combination of natural landscape with implied human interference or inhabitation. At once figurative and abstract, these works infer art historical tradition, whilst retaining ambiguity.

The full shortlist of artists is:

The Trinity Buoy Wharf Drawing Prize exhibition will open at Trinity Buoy Wharf, London, 26 September 2018. It will then tour to The Wilson Art Gallery and Museum in Cheltenham, The Gallery at AUB in Bournemouth, and the gallery at the Royal Drawing School in Shoreditch, London.