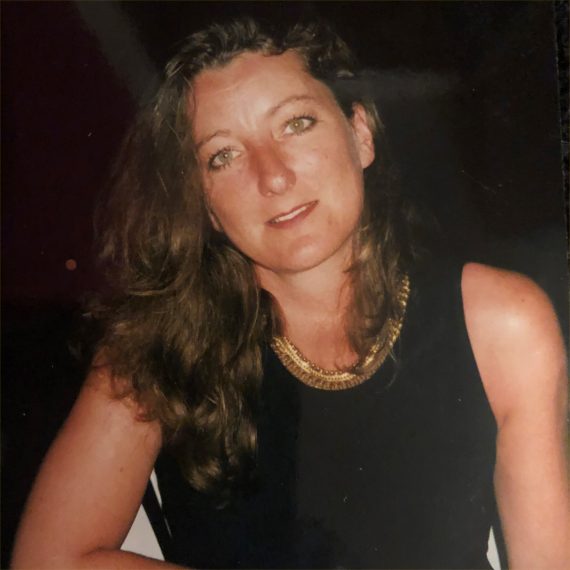 My first contact with Rebecca was through an email. She had read some text I’d written for a curatorial project I had just completed in 2014. She emailed me expressing her appreciation for my writing style and asked if I would be interested in writing for Arthouse1. I can tell you I was thrilled by such an offer at that stage in my career.

I worked with Rebecca for nearly five years, and in that time, we became good friends respecting and working to each other’s strengths. She was a joy. There were never any demands, but always kind requests. She offered a level of generosity in return for work given to Arthouse1. An example was giving me my first solo exhibition in London — gratis. I don’t know if she ever realised that her invitation to be art writer for the gallery gave me an invaluable opportunity to hone my skills, which has stood me in good stead. I’m certain that I never thanked her enough for such a wonderful opportunity.

In the beginning of our work together, my days would be filled with communications with Rebecca, to such an extent, I would miss her with an ache if things went quiet, as they naturally did at times. It felt like we were in near-constant contact with each other. I think her partner, Adrian, and my husband, David, got frustrated with us. We were like best girlfriends with a secret world.

We did have a secret world; it was Arthouse1. It was such a privilege to share the curatorial responsibilities of programming the gallery with her. I think at first, she used to feel unsure of selecting proposals, but I could always tell she knew what she wanted, and by the time my career took me away from Arthouse1, Rebecca no longer needed a ‘second opinion’. She had her own vision, and she was building a solid reputation for the gallery. I’ve learned from Rebecca, if you want to start a gallery, make sure you have a good designer on board!

As an artist herself coming from a family of artists, Rebecca’s first concern, always, was to help and support the creative individuals she worked with. She wanted to give them an opportunity to show their work in London; understanding how very difficult it was for emerging artists and curators to gain entry to gallery spaces. She never played the crass artworld-thing of exclusion. If you had a good concept and the work made sense with the proposal, you got the show. As her reputation grew, it was clear that she held to that principle, but it was also evident she knew what she was looking at.

Rebecca’s early working career was in advertising and design, mostly involved in the fashion retail industry. She received a BA (hons) in Ceramics from Camberwell College of Arts, followed by a postgraduate in Sculpture from City & Guild London School of Art. Rebecca made a beautiful statement about her passion for clay:

“My work evolves around themes of life stories and personal histories. I mainly work with clay because this mutable material lends itself to endless expressions of visual language, with the ability to hold every small touch and intention, embedding narratives, memories, time and place.”

These words resonate with the sensitivity and empathy that was her very being. Her kindness and generosity, along with her keen sense of what was evocative and meaningful in contemporary art, shone through her work and the gallery she made accessible in Arthouse1, reflecting the warm caring person Rebecca was. 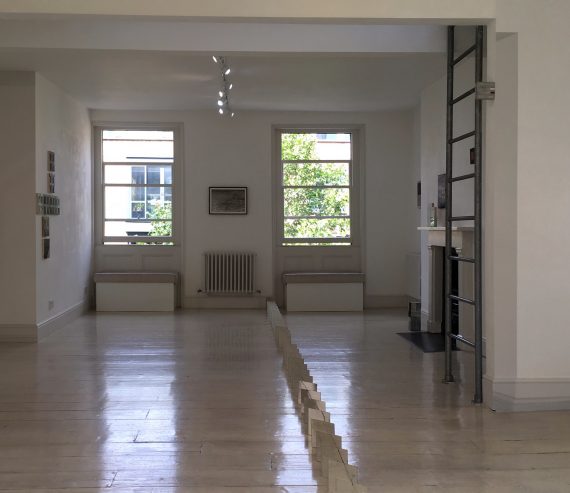 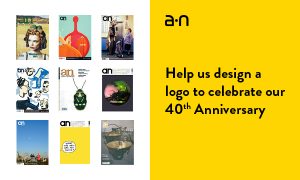 Help us design a logo to celebrate our 40th Anniversary 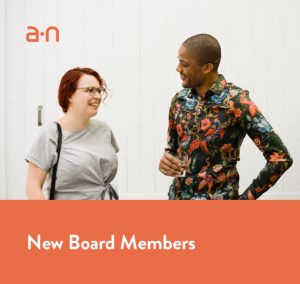 a-n Board: we are recruiting 4 new Board members