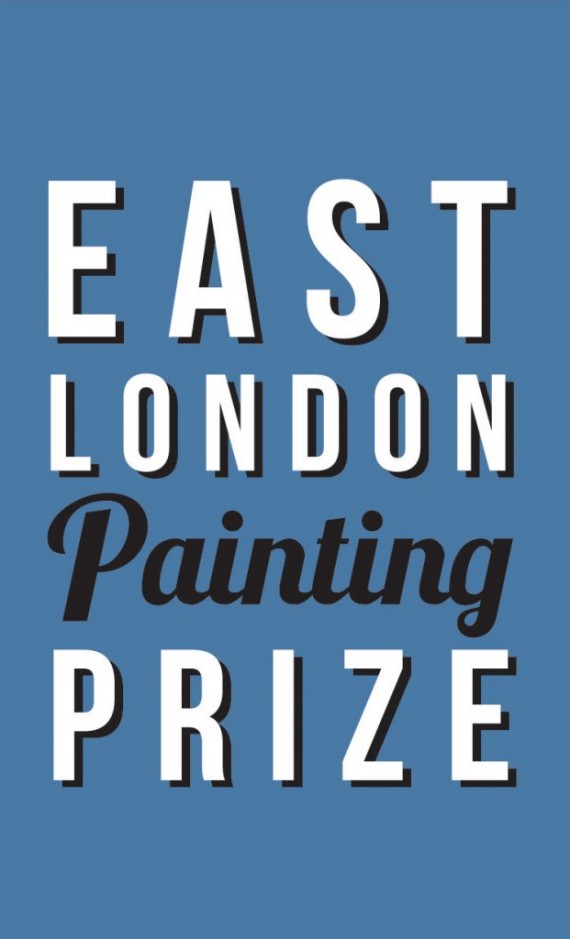 A shortlist of 43 artists has been announced for the first annual East London Painting Prize. The winner, to be announced later in the month, will receive a £10,000 prize plus a solo exhibition at east London gallery The Nunnery.

Created by The Legacy List, the charity of the Queen Elizabeth Olympic Park, with the Goldhill Family and Bow Arts, the new award is open to painters based in the east London boroughs of Hackney, Newham, Tower Hamlets, Waltham Forest, Barking, and Dagenham and Redbridge. It honours the life and work of East End property developer, arts philanthropist and amateur painter Jack Goldhill, and aims to support both established and emerging artists in the area.

An exhibition of works by the shortlisted artists opens on 21 May in a warehouse in Sugar House Lane, part of the Strand East regeneration project south of the Olympic Park. The winner will be announced at a prize-giving night on Tuesday 27 May.

The shortlisting panel for the prize is comprised of: Sarah Elson (Contemporary Art Society and Bow Arts Board); Matt Price (art critic and curator); Varda Caivano (artist); Michael Goldhill (representative of the Goldhill Family); and Maitreyi Maheshwari (acting director of the Zabludowicz Collection).

The full list of shortlisted artists for the first annual East London Painting Prize is: