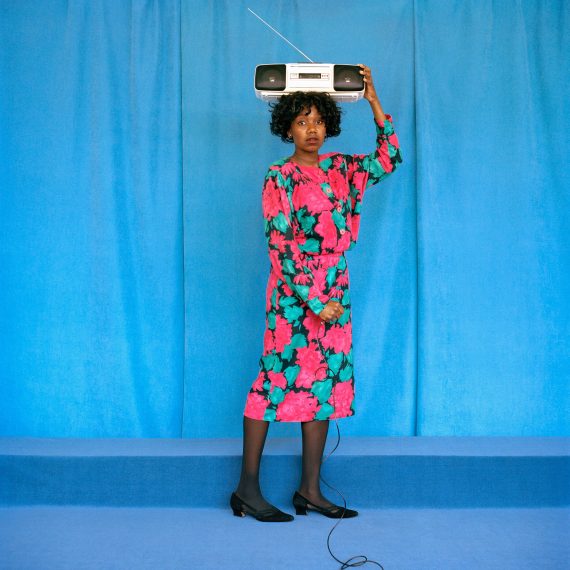 The Jerwood/Photoworks Awards 2020 has launched with an exhibition of major photographic commissions by artists Silvia Rosi and Theo Simpson at Jerwood Space, London. Following a national open call, Rosi and Simpson were selected from over 450 submissions.

Presented every two years, the awards are open to artists using photography who are based within the UK and within 10 years of establishing their practice. The selected artists each recieves £10,000 to develop new work to exhibit at Jerwood Arts, which will then tour to Belfast and Glasgow.

The awards also include a production fund of £5,000 and high profile mentoring support from an international panel of experts, plus curatorial and artistic support from Jerwood Arts and Photoworks, and in kind printing from Spectrum Photographic. 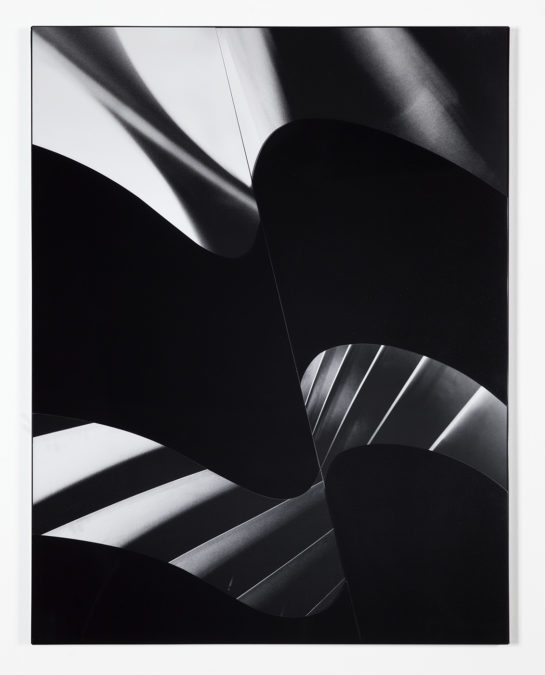 Lincolshire based artist Theo Simpson’s work Dark Interlude is rooted in the history of minimalism and abstraction, reworking archival images that highlight key historical events, including a protest against Britain joining the European Economic Community from 1971 and the miners’ strikes in 1984.

Explaining what drew him to the award, he commented: “The key word was ‘experimental’. If you look at my work, photography is there, but it is just one component. The other things are just as important, like the materiality and the objects you are speculating on. The techniques and processes have language as well, and they say things that perhaps a photograph can’t say.”

Simpson added that it had been an intense process, but one that he had resulted in greater focus on his practice. “Something like this is incredible to go through, but it is difficult and intense as well. You get used to the practice that you have got, which can at times be a bit stop start, especially if you have a part time job that supports what you are doing. The award allowed a much more focused period of time, which is great but also brings its own set of pressures.”

London based artist Silvia Rosi’s work Encounter is a fictional representation of her family album, exploring tales of migration and diaspora through self-portraiture, performance and symbolism.

She said that the economic impact of the award had been hugely beneficial: “It’s helped me to travel and spend time in West Africa and the places that I wanted to create the work. And then the studio in London also helped with production.”

Rosi also said the mentoring had helped combat feelings of isolation post-graduation. “I only recently graduated from my BA and having that support and the opportunity to speak to someone about my work was great. Sometimes one’s practice can feel quite isolating and being able to discuss work with an expert who has such a broad understanding of artistic practice was invaluable.”

Simpson echoed these thoughts, commenting: “Post-institution or education you don’t have much chance to communicate with people and get feedback. You don’t realise how much you will miss it until it’s gone. Working with photography can be a very lonely practice, particularly when I’m in my own workshop in north Lincolshire. So the mentoring really helped. It has been hugely enjoyable experience.”

Speaking about Rosi and Simpson’s Jerwood/Photoworks Awards projects, Geissendorfer commented: “Over the past 12 months both artists have been developing distinctive bodies of work that explore history and identity through family, industry and place, considering the unique role of photography in giving voice to these subjects.” 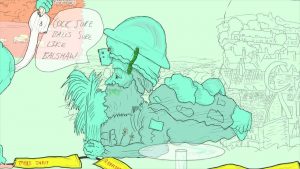 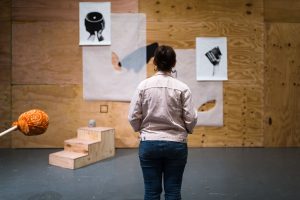