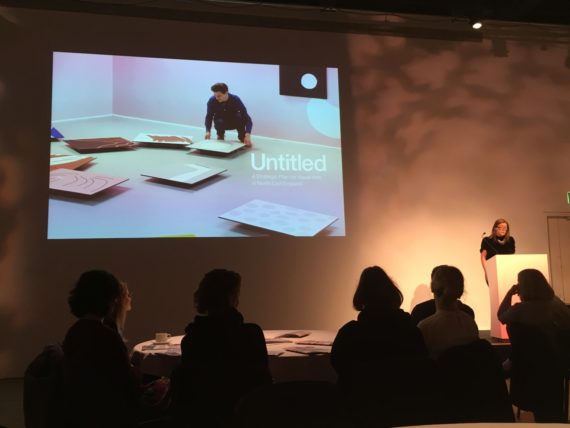 Developed in consultation with 60 organisations and involving over 180 individuals across the North East of England – including a-n The Artists Information Company – North East Contemporary Visual Art Network’s Untitled: A Strategic Plan for Visual Arts in North East England sets out a commitment to “driving the agenda for the visual arts in the region and unifying the sector through our individual and collective ambition.”

Speaking at the launch event on Friday hosted by Baltic, the gallery’s director Sarah Munro described the plan as “a step change in the visual arts”, a co-authored strategy and shared vision that would enable the region to “not just survive but thrive”.

In a week when The Great Exhibition of the North 2018 was awarded to Newcastle-Gateshead, Munro acknowledged the North East’s history of being at the forefront of development – a region that has “led not followed” and that will “remain ambitious and outward looking” in challenging times. Other speakers included Charlotte Gregory, Director of The NewBridge Project, and artists Matt Stokes and Louise Wilson. 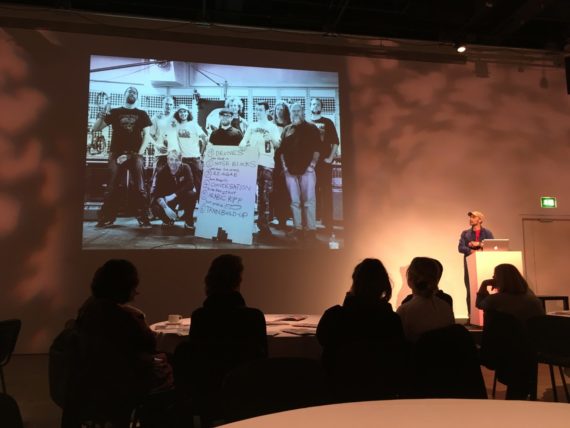 Stokes talked about his personal journey since graduating in Fine Art from Newcastle University in 1997. Factors that had made a difference early on in his career included two years of mentoring by a Swedish curator that arose from ‘VANE Export’, part of the pre-opening programme for Baltic Centre for Contemporary Art; and a-n organised one-to-one sessions with Nathan Coley and Clare Doherty which opened up significant further opportunities.

Gregory highlighted the importance of nurturing and protecting the region’s studio spaces – many temporary and particularly vulnerable to outside development – in order to nurture its artists and keep its graduates.

The plan is structured around a key set of priorities that have been identified as critical to the sector’s success:

Provision – To improve sustainability, organisational growth and resilience.
Progression – To increase the potential for individuals to secure employment and develop successful careers nationally and internationally.
Profile – To raise the international profile of the visual arts in the North East.
Participation – To increase current levels of engagement and reflect the diverse communities the sector serves.
Political – To play a strong leadership role in the strategic vision of the region.

Indicative activity includes securing investment to create major sculpture production facilities in the region by 2025, the development of a new International Visual Arts Festival by 2019, and a new cultural leadership programme. 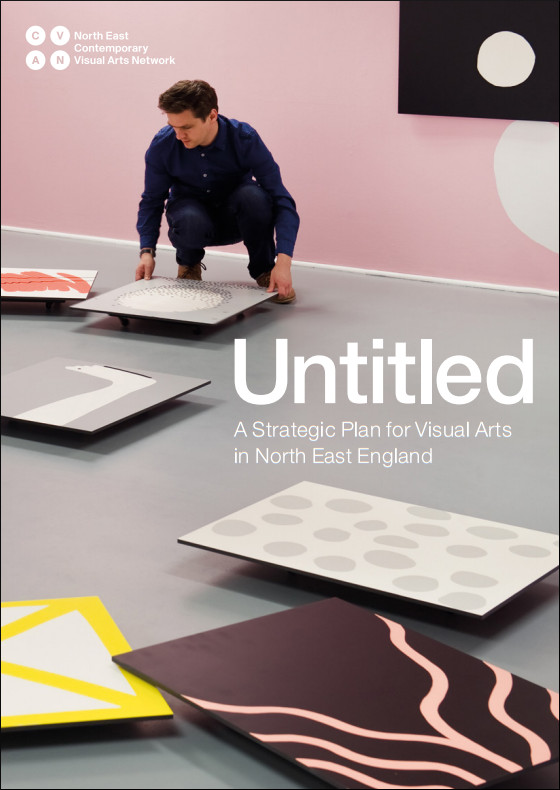