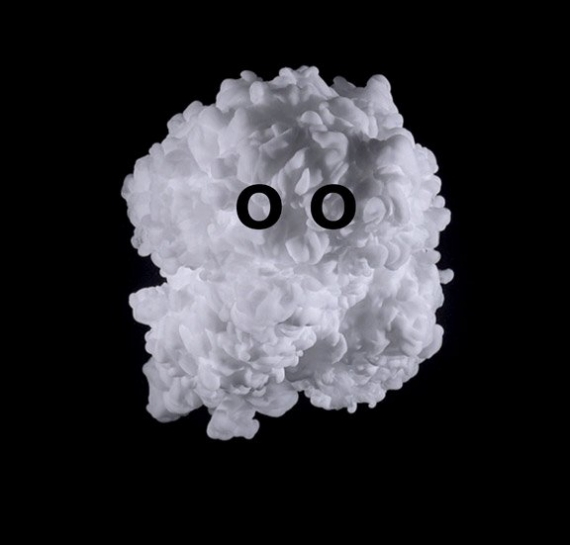 If success begets success, then the 6th Whitstable Biennale is on course for yet another strong edition. Already an important date in the art world calendar, Whitstable Biennale has gained an international reputation for presenting new work by some of the most important and innovative artists working today.

With a focus on moving image and performance art, this year’s commissions are awash with highlights. Ben Judd’s Vast as the Dark of Night and as the Light of Day, a new live work taking place on a series of boats that requires its audience to be out at sea as both participant and observer, is but one example. Exploring the half-way point between ritual and performance, Judd’s goal is to “search for an unreachable and idealised state of community”. Elsewhere, video installation NOW, THING by Jarman Award nominee Benedict Drew, is set against an indoor bowling green, making use of the super-real ‘chroma key green’ of the synthetic lawn.

Three programmes curated by The Island (Victoria Brooks and Andrew Bonacina); Jeremy Millar; and Emma Leach, unfold over the three consecutive weekends of the festival. Each programme explores the notion of transformation in a different way – from images of transfiguration and Haitian Voodoo in the films of Maya Deren to a project inspired by William Morris’ re-imagining of 19th century factories as sites for social exchange.

With maritime sites for performances and interventions ranging from boatsheds to seafood restaurants, the small fishing town is set to be overflowing with art.