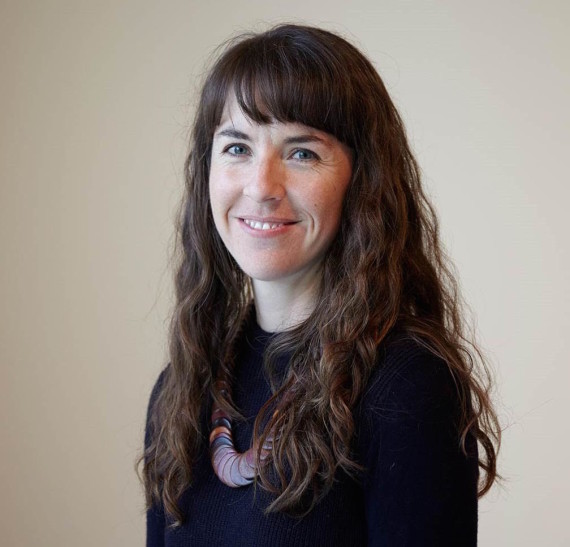 Lauren A Wright, currently director of programme at The Hepworth Wakefield, is to take up the post of programme director with Siobhan Davies Dance. She will join the London-based dance company in June.

Wright brings over 10 years of curatorial and research experience to the dance studios and will work closely with artistic director Siobhan Davies, taking on both a strategic and creative role.

Siobhan Davies Dance is based in purpose-built studios in Elephant and Castle and in recent years it has become known for its increasingly ambitious collaborations with the visual arts. Since 2007 the company has collaborated with artists such as Isaac Julien, Carsten Nicolai and Conrad Shawcross, who was commissioned as part of a major collaboration with Victoria Miro gallery in 2009.

Wright has curated and commissioned works by international visual artists and dancers, notably as artistic director and curator of the 2015 Biennial of the Americas in Denver, Colorado. Prior to this she was curator at Turner Contemporary in Margate.

Commenting on her new role, Wright said: “I look forward to deepening my engagement with contemporary dance which I love deeply, and to furthering the organisation’s rich collaborations among international dance artists, visual artists, thinkers and audiences.”

Said Davies: “The thought of having Lauren’s dynamic, rigorous intelligence as part of the Siobhan Davies Dance team is irresistible. I am looking forward to continuing our conversations, ones which challenge us both and support our mutual desire to further definitions of choreography and dance alongside other contemporary arts.”

This weekend, Siobhan Davies Studios continues its cross-disciplinary programme with the weekend-long festival What remains… Anatomy of an Artist, featuring 10 new works by artists including Julie Cunningham, Jamie Atherton, and Rajni Shah.

Part of Gill Clarke and Fiona Millward’s biennial WHAT festival, this year’s edition is inspired by ideas from forensic science and Edmund Locard’s principle that “every contact leaves a trace”.

What remains… Anatomy of an Artist, 21–22 May 2016, Siobhan Davies Studios, London SE1. www.siobhandavies.com