Vivid Projects: How long will they last? - a-n The Artists Information Company 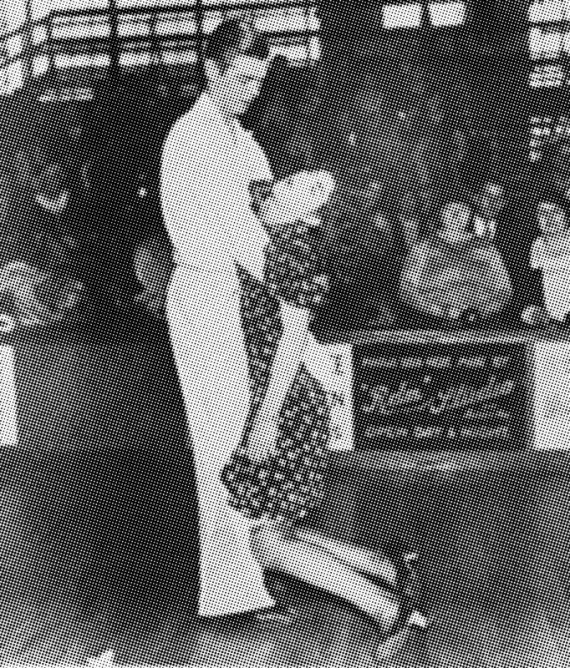 After losing out on a place in Arts Council England’s (ACE) National Portfolio in 2011, and following an ACE-funded organisational review, the former Birmingham Centre for Media Arts (VIVID) is relaunching next month as Vivid Projects. ‘Like Lazarus’ reads a comment on their Facebook page, its humour belying the challenges of the past year and the feelings of apprehension about the imminent ‘rebirth’. “We’re putting ourselves back out there,” Director Yasmeen Baig-Clifford says. “We don’t want to let people down.”

Established in 1992, VIVID emerged from the experimental workshop scene of the 1980s. The Birmingham Film and Video Workshop (1979-1991) was one of a network of groups including the Black Audio Film Collective and the Sheffield Film Co-op, that embraced collective working to produce and exhibit politically charged, counter-cultural works at a time of social unrest. For two decades, VIVID played an important role in carrying the legacy of the workshop movement forward, supporting the development, production and exhibition of work across the media arts spectrum.

It was the strength of VIVID’s programming – over the years it presented work by artists such as Valie Export, Marina Abramović, Haroon Mirza and Richard Billingham – and its ability to connect with local audiences, that both the former curatorial team and ACE agreed were worth fighting for. “It was clear that there was no way of saving the structure of the company as we’d been running it,” Baig-Clifford explains. “We unpicked the different strands of the organisation and asked ourselves what worked best.”

The outcome of the feasibility study was a decision to focus on the organisation’s public-facing work, with dramatic consequences. VIVID cut its education and outreach work and closed its production facilities, which for many years had offered vital support and resources to Birmingham’s early-career artists. “There was no alternative,” says Baig-Clifford.

The team knew they needed to be open to change in order to survive the current economic and political climate, and that it was time to diversify their approach to programming and seek out different forms of collaborative working. “We’re looking at partnerships in the commercial sector,” Baig-Clifford explains. “This is the way many organisations are having to work now.”

Vivid Projects now operates as an agency, with no permanent employees – Baig-Clifford, her programme manager and team of associate curators all work on a freelance basis. “It signals that our new structure is nimble and adaptive. We don’t have a fixed organisational structure, we don’t have fixed job descriptions – it means flexible working.”

One thing, however, that Baig-Clifford is adamant should remain fixed is their project space. “Having a stable, physical base from which to operate is invaluable – to provide a sense of continuity for our audience and our commissioned artists, and to sustain our curatorial reputation. Being itinerant at the moment is not a solution.”

The new project space is part of Warwick Bar, an ‘artists’ allotment’ of former factories and warehouses in Birmingham’s Eastside. It launches on 22 February with the one-night event Ladies and Gentlemen, How Long Will They Last?, the first in a season of 33 performances, interventions and exhibitions featuring audio-visual, print and documentary materials from a range of individual and international archives, alongside newly commissioned works that explore ways in which art and culture can be a catalyst for social change.

The dynamic, ‘live’ format of these events responds to new research on VIVID’s audience, 49% of whom are from a non-arts background, are between 18-27 years old, and find out about the programme via social media. “This has had a big impact on our programming,” Baig-Clifford says. “We have a large, young audience who are curious, hungry for knowledge. They like the buzz and thrill of one-off events.”

Ladies and Gentleman… is a bold and personal start to the project, both for the lead artist Justin Wiggan – the work touches on themes of survival and endurance following his partner’s battle with cancer – and for Vivid Projects. “It’s a very serious commission,” Baig-Clifford says, “but the title is slightly tongue-in-cheek as well. It’s a question to ourselves to a certain extent.”

These are precarious times, but local and online communities have been incredibly supportive so far and Baig-Clifford feels confident as she looks to the future. “We’re always trying to plan ahead,” she says. “Although this is a two–year development phase, we’re looking further than that. When we approach potential partners, we’re really talking about the next five years.”

“There’s never been a more important time to respond to the world around us,” she adds. “For us, these responses are always mediated through artists, this has and will never change. Our overall objective is that the programme should continue post-2014 and that it keeps evolving, involving more people – and more artists.”

Realising the value – research paper published January 2012 on how practice-based organisations will fare after ACE cuts.

Midwest – artists’ development programme that ran from 2003 to 2008 in the West Midlands to complement the development of artistic practices within the visual arts. 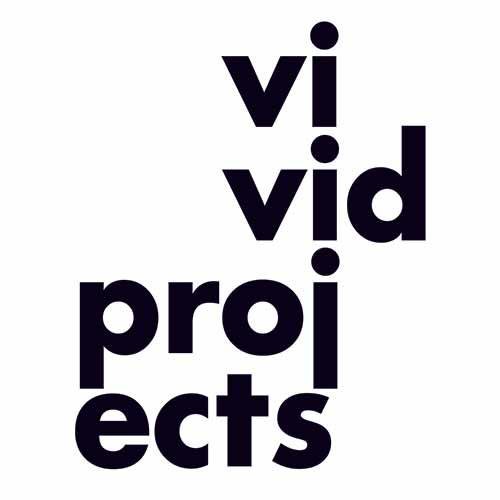