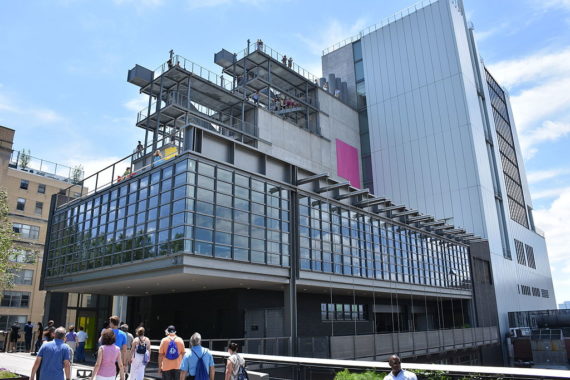 Last November almost 100 employees signed an internal letter criticising the museum’s affiliation with Warren B. Kanders, who is the owner of Safariland, the private defence company and manufacturer of tear gas canisters that have been used against asylum seekers at the US–Mexico border. Kanders is the current vice-chair of the museum’s board.

Staff called for the Whitney to issue a response regarding Kanders’s business affiliations, review his role on the board, and develop more transparent policies on electing trustees.

Now they have received the backing of W.A.G.E, which issued its own statement on 23 January, saying: “With the arrival of each biennial there is a rare opportunity for a large group of artists to collectivise their leverage because for a short time they will all share the same employer.”

Although the Whitney’s director Adam D. Weinberg has acknowledged the criticism, he called for staff to “observe the ‘rules’ of our museum – mutual respect, fairness, tolerance and freedom of expression and, speaking personally, a commitment to kindness.”

As Artforum reports, Kanders also responded to the controversy by saying that it was Safariland’s responsibility to manufacture products that work properly but not its responsibility to “determine when and how they are employed”.

Germany and France to establish joint culture institutes The two countries will form 10 joint cultural institutes by 2020, with the first four to be established in Rio de Janeiro, Bishkek, the capital of Kyrgyzstan, Erbil in Iraq and Palermo, Sicily. Each institute will employ bilingual staff with their directors being appointed by either the Institut Français or the Goethe Institute, the German Foreign Office.

A second wave of institutes will be developed in Ulan Bator, Manchester, Pristina, Juba in South Sudan, and Mariupol in Ukraine. Further centres are planned for Atlanta, Cordoba in Argentina, Glasgow, Minsk and Gaza.

In a statement, Michelle Müntefering, a state secretary for international cultural policy in the German Foreign Office, said: “European cooperation in the field of culture can only succeed if we overcome national divides and interlock our institutions closely.”

The agreement is part of the Aachen Treaty, which was signed by Chancellor Angela Merkel and President Emmanuel Macron on 22 January and also includes military cooperation, development aid, education and cross-border transport links.

Jerwood Arts announces new guidelines for applications, plus appointment of Artist Advisors The organisation’s new application process will include updated guidelines and timelines for decision making, plus a commitment to provide support to apply and feedback on applications where requested.

Jerwood Arts – the organisation has changed its name, dropping the term ‘Charitable Foundation’ – is looking to appoint a number of ‘discipline experts’ – called Artist Advisors – over the next year who have the ‘skills and expertise to contribute to identifying talent, and support selection and decision making processes with specific art form and discipline knowledge’.

The announcement is part of the organisation’s new Strategic Plan, which runs from 2019-2022, with 2019 a pilot year for the new ways of working.

Lilli Geissendorfer, director, Jerwood Arts said: “We’re committed to listening and responding to the needs of artists and arts organisations, and to continually interrogating how and what we fund, so we can grow and change with the sector, rather than outside or atop it. We’re excited to pilot working with our Artist Advisors and start learning from these new funds.”

Geissendorfer added: “Our vision remains to be dedicated to imaginative and responsible funding of the arts, with a particular focus on discovering, developing and promoting the most outstanding artists, curators and producers of all kinds and backgrounds.”

The new funds are open to applicants of all backgrounds and disciplines, have no application fee and aim to support individuals within the first 10 years of establishing their practice. 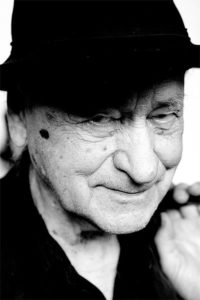 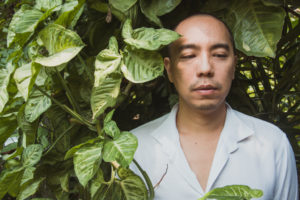