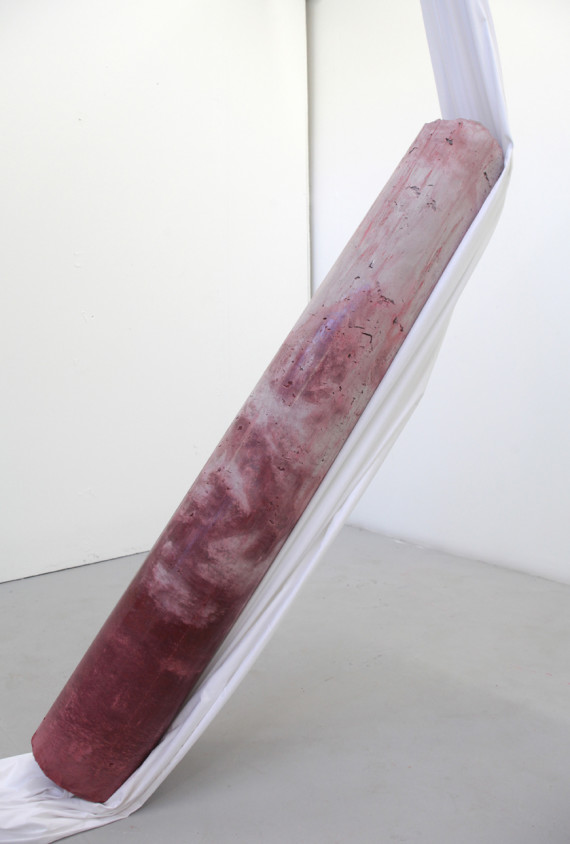 The Woon Foundation Painting and Sculpture Art Prize 2017, which offers a total award fund of £40,000 to selected UK undergraduate fine art students in their final year of study, is open for applications until 3 April 2017.

First prize is a year-long £20,000 fellowship based in the Woon Tai Jee studio located at Baltic 39, the Newcastle-based contemporary art hub which is home to artists’ studios, a gallery programme curated by Baltic Centre for Contemporary Art, and Northumbria University’s MFA programme. The prize includes mentoring from staff at both Baltic and Northumbria University, and a solo exhibition with catalogue at the end of the fellowship.

There are two runner-up prizes of £9,000 and £6,000, with all prize winners selected from an exhibition in the Baltic 39 gallery of the 10 shortlisted artists. A further £5,000 funds artist fees, travel and accommodation to attend the prize-giving ceremony.

The Woon Foundation Painting and Sculpture Art Prize 2017: open for applications until 3 April 2017. See Jobs and Opps for more details