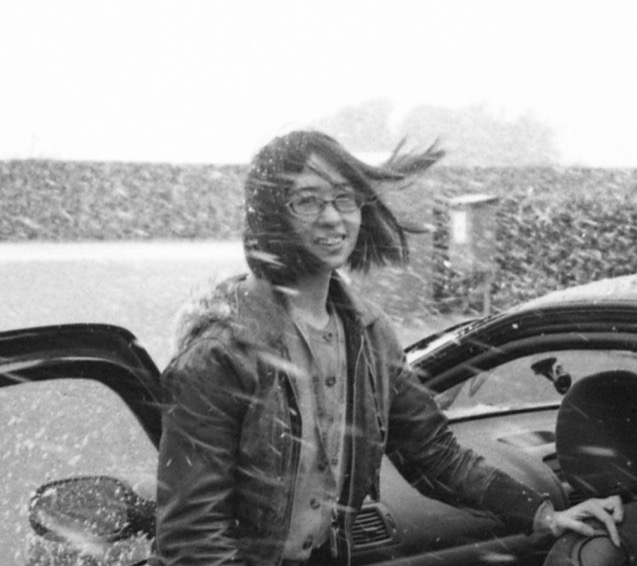 Amanda Lwin is an interdisciplinary conceptual artist whose practice is concerned with urban systems and how they impact on our sense of self, national and global identity. Most recently, projects have attempted to reveal the way that systems and infrastructure underlie our societies and lives: networks that hold cities together but might be invisible or intangible. Initially trained in architecture and urban design (BA Hons Architecture - Cambridge, MArch Urban Design - UCL), since shifting towards contemporary art she has exhibited with commercial and public galleries in the UK and internationally. ---------------------- As an example of her practice, recent projects include: // Capricious Cartography A project resulting in an ongoing series of handwoven textiles that are maps of infrastructural networks. Initially conceived as a way of extricating mapping from its static, authoritarian form into something more shifting and contingent, this has progressed into maps hung as overhead installations in public and semi-public spaces. Most recently commissioned by the City of London, 'A Worldwide Web of Somewheres' is a map of the City’s underground infrastructure. It is currently installed in Leadenhall Market, site of one of the oldest marketplaces in Britain. ----------- ///Unreal Estates A curatorial project bringing together painters and writers to collaborate on the subject of domestic interiors. The project critiques the homogenisation of interiors aesthetics that happens when houses are transformed into tradable assets. Gathered together, the works are a subtle commentary on the state of the property market and the trend of property as investment, rather than a place where lives are lived. ----------- ///The Skyscraper Index Bringing together themes of economics, political power, irrationality and architecture, this project manifests as a series of iridescent metal sculptures drawing on a material language electronic hardware (server cabinets, cable trunking), but also a heritage of esotericism and mystic religion (Aztec breastplates, French tarot cards, Jain cosmologies) – creating objects that are both familiar and strange, everyday and incomprehensible.. ----------- b. London, UK. British of Burmese heritage London UK