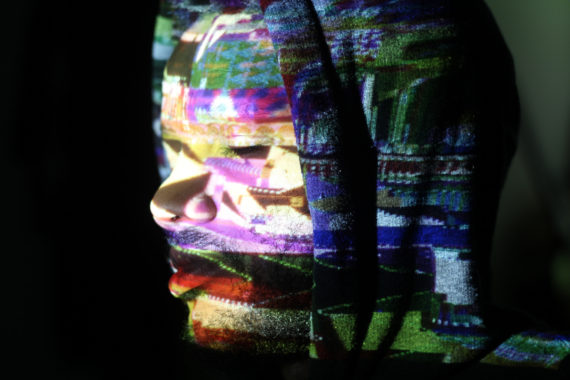 Antonio Roberts is a New Media artist and Curator based in Birmingham, UK. His artwork uses glitch art, hacking and technology-driven processes to explore issues surrounding open source software, free culture and collaborative practices. As a performer and visual artist his work has been featured at galleries and festivals including databit.me in Arles, France (2012), Glitch Moment/ums at Furtherfield Gallery, London (2013), Loud Tate: Code at Tate Britain (2014), glitChicago at the Ukrainian Institute of Modern Art in Chicago, US (2014), Permission Taken at Birmingham Open Media and University of Birmingham (2015-2016), and Common Property at Jerwood Visual Arts, London (2016). As a curator he has delivered exhibitions and projects including GLI.TC/H Birmingham (2011), the Birmingham editions of Bring Your Own Beamer (2012, 2013), µChip 3 (2015), and Stealth (2015), and No Copyright Infringement Intended (2017) He is a Curator at Vivid Projects, Near Now Fellow, and is part of the Advisory Group for New Art West Midlands. Birmingham 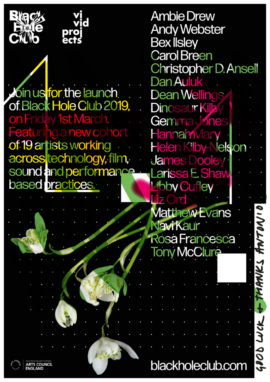 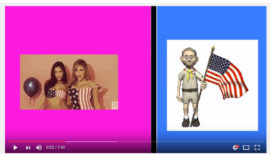 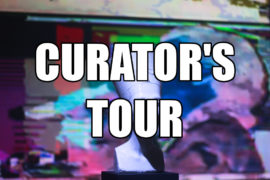 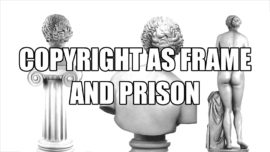 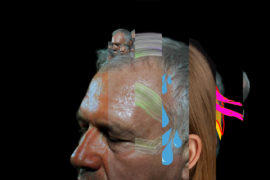 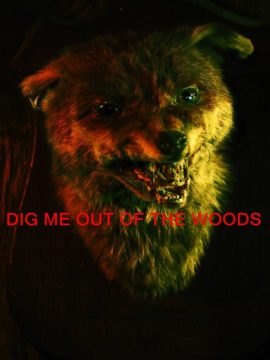 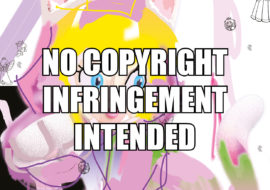 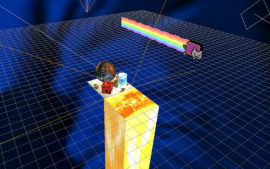 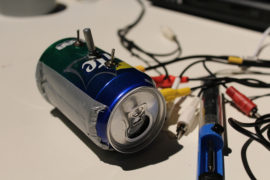 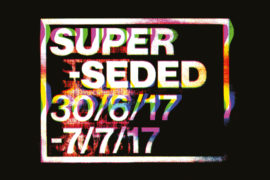