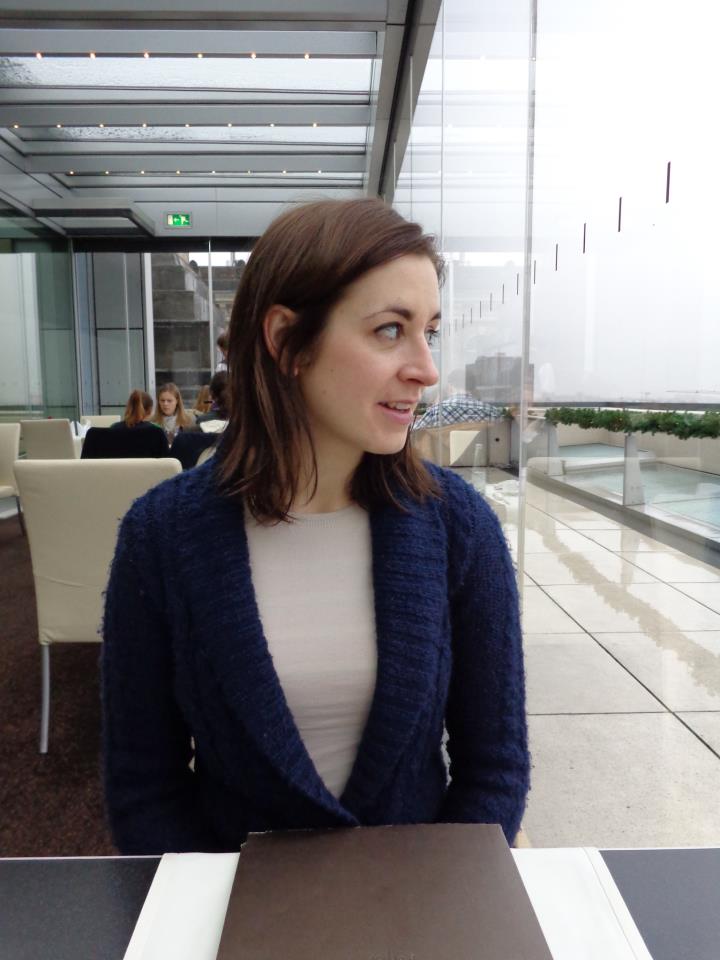 After leaving art school first time around, I really wasn’t clear what I wanted to do with the experience of the four years behind me. Some folk seemed quite well prepared and focused on what to do next, they appeared […]

Having completed the online course I was studying, a little behind schedule, I can now review it. In principle, online courses are great, especially if you live in an area where the educational provision does not meet your requirements. If […]

Aside from the main activity of mentoring, another activity I identified and proposed for this bursary was attendance at a number of professional development workshops and events. I have previously attended great events at the Cultural Enterprise Office on writing […]

Although I have not finished all the activities I outlined to use the professional development bursary for, I think now is a good time to look at how I have used the mentoring sessions it was mainly for. For part […]

One of the main projects I have been working on this year has been Exchange Residency North. Earlier in the year I secured local funding though the Highland Visual Artist and Craft Makers Awards for a project I had been […]

Arranging a meeting to talk about future projects, little did I think that June 24th would be a problem. I don’t think we expected to be in such a disappointed, sad and uncomprehending mood – it can be hard not […]

One of the aims of my bursary led activity is to engage in opportunities to network and learn from other practitioners – now living in a rural area, I assumed this would mean always having to travel. Indeed this was […]

The first Dundee Design Festival was held on 25th-28th May this year. I had booked in for one of the events, Mass Assembly, which was a one-day forum “exploring the future of collective working for creatives and the places they […]

Part of the circle of mentoring which I am developing includes being part of a peer network and providing educational experiences. I strongly believe either having a creative education or at least including aspects of creative thinking, making and exploring […]

Another project we worked on whilst being exiled from the studio was A World of Ego Close to the Gods.  Given the opportunity to use the Embassy Gallery in Edinburgh for 4 weeks, we had to come up with a […]

Just after my long ago last post, we had an “end of term” assessment. There has been a bit of a hiatus or lull in many things since then. Feedback was exceptionally late, also: Unfortunately, due to lack of space […]