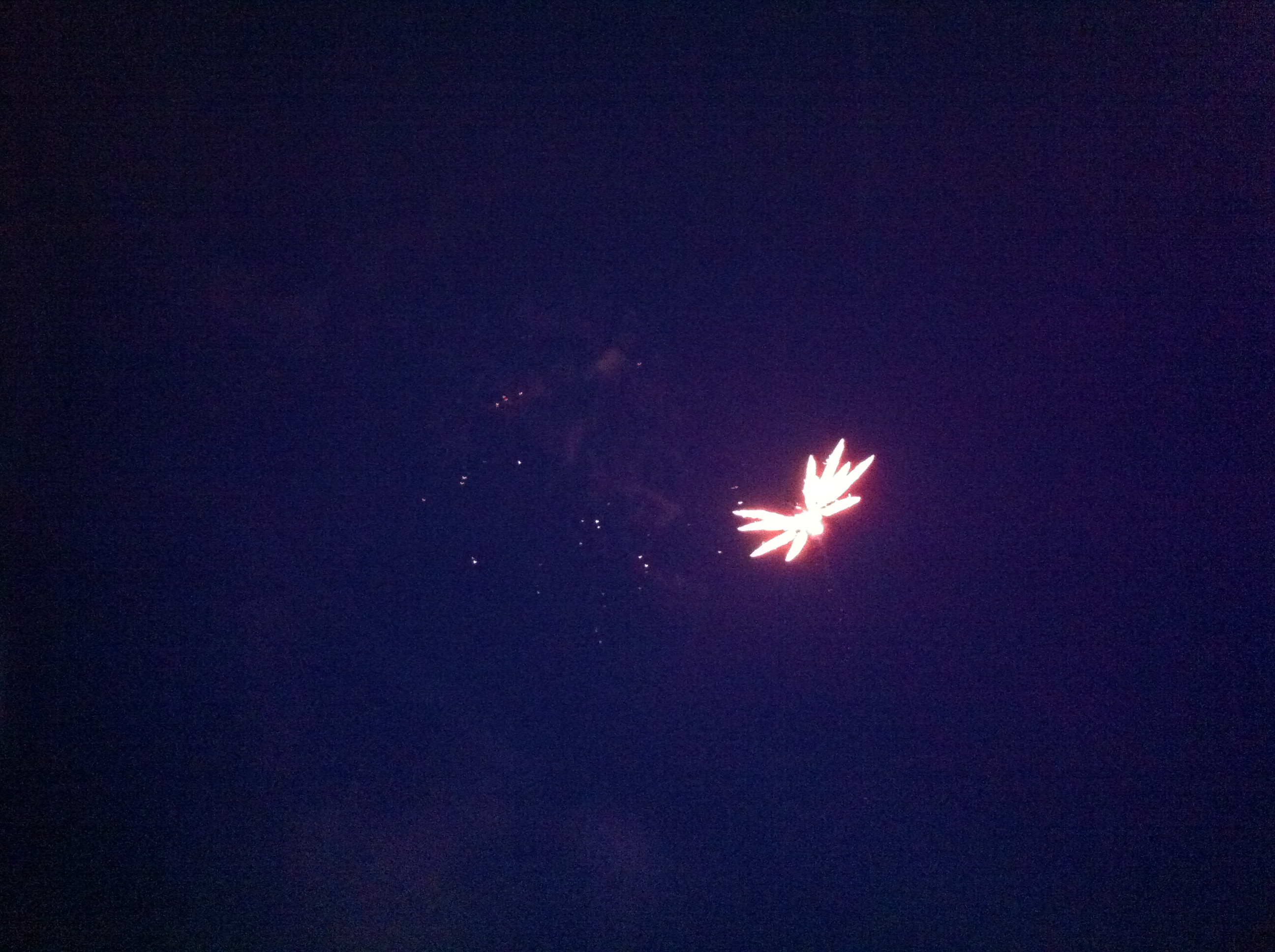 Lauren Healey is an artist, curator and project manager based in Newcastle. www.laurenhealey.co.uk  Newcastle upon Tyne

Project up at VARC was great – I love really intense working sessions, partly I think, because you can really feel a sense of achievement by getting a lot of work done, something which often seems remote possibilty most of […]

Up to Northumberland next weekend, for an exchange project with VARC. Myself and another four artists from the NewBridge Project are involved in a project called Response: A Rural / Urban Conversation. (http://www.varc.org.uk/news/2011/05/28/response-a-…) Bascially, this involves camping there for three […]

Finally gotten an edited version of the piece I made down at PVA up online. Bit of a bugger to to this, as surprisingly enough, listening to it via the web is always going to be a much lesser experience […]

26th March protest march yesterday. The reason I got up at the ungodly hour of 4am to take a 6 hr coach ride to the capital is that I fundamentally believe that the public sector cuts the government are imposing […]

Back from residency and in a world of playing catch-up. So much so, that the 11-13 hr days I was working at the studio last week are beginning to feel a bit like a holiday. The time down in Dorset […]

Image just in from Lee – all the plates he’s done so far. I like the one on the far right particularly. (I’m also like this plan of me giving him an exposure, and then him does the rest. Could […]

Feeling a bit pleased – just found out that I’ve gotten one of PVA Media Lab’s SALT residencies, running from the end of Feb – begining of March. I’m a bit chuffed about this, as it’ll mean making an audio […]

Second site visit to the Oceana today. This is one of the locations that Rednile had a Factory Night event a while back, and I put in a proposal for a project to take place there as a result of […]

I’ve been finding writing this blog a struggle of late. It’s quite difficult to write about work in a chatty, conversational way, when it’s been a bit of a low patch, work-wise. However, I generally feel better if I’m active […]

The post-MA world is a bit of a weird one. You always know after working so stupidly hard on a project, that there’s this odd flatness when it’s finished. Don’t get me wrong, I’m quite pleased to be done – […]

So, this time next week I think it’s pretty safe to say, I will be feeling more than a little worse for wear following copious amounts of wine at the preview for my MFA grad show. This delightful thought (and […]