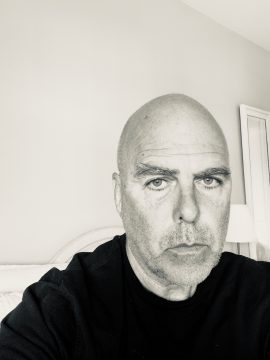 Cultural Forager Paul Conneally is an Artist / Poet from Sheffield currently based in the East Midlands. East Midlands

‘Breathe’ Continuing research and development in preparation for intervention workshops alongside Miffy Ryan with Taiwanese Art Interns in a wood near Loughborough, Leicestershire, UK. Again referencing Lygia Clark’s ‘Nostalgia do Corpo’ (Nostalgia of the Body). The nature of portraiture too […]

Still in the preparation stages with Miffy Ryan of The Lone Ones Collective for our exploration of plasticity/plastic in a wood with visiting Taiwanese Art Interns. I’m engaging with the work of Lygia Clark as part of the planning.. when […]

‘Workplace’ Taking Stock : Loughborough Paul Conneally 31st October 2020 Taking Stock is a series of works linked to and emerging from artist photographer Christopher Mear’s walk to work as a retail operative. Here I transpose his walk directions from […]

throwing a spider out of the bathroom window another runs in Walk with me, talk with me, write haiku, transform and have afternoon tea with me! Join me on the 9th of October during Cheltenham Literature Festival at Koj, Cheltenham’s […]