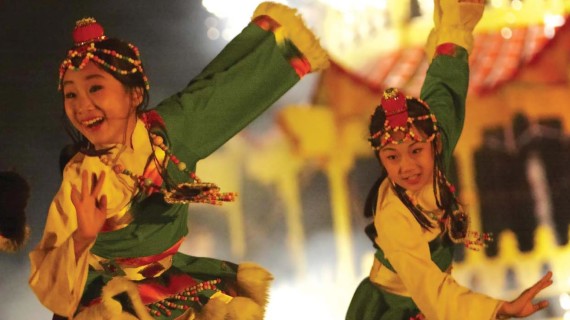 Intended to articulate the successes that were achieved in the first year, and look towards future developments. This is a specifically “process-based” document that ties improvements to quantitative measurements set out by Local Authorities in their Local Area Agreements (defunct since 2010). As such, it reads as a monitoring document that has subsequently been superseded by considerably different economic and political realities.

A passion for excellence – one year on
0 Comments