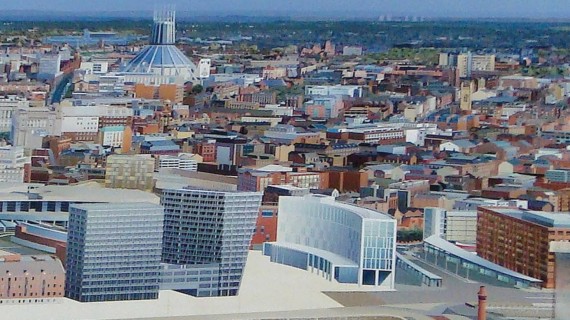 Essential formal “public facing” report on the various impacts on Liverpool of being European Capital of Culture in 2008. Comes to the conclusion that the Capital of Culture 2008 year was, on balance, a very positive experience for the city. Also contains links to background reports. Particularly interesting in light of later city economic reports issued by Liverpool City Council which state that Liverpool was still the most deprived city in the UK, as it was in 2007 and 2004. Even more interesting when read with various academic papers questioning how effective, and replicable, what has become known as “the Liverpool model” genuinely was.

Commissioned by Liverpool City Council, the Impacts 08 research programme examined the progress and impact of the European Capital of Culture experience on the city and its people. They developed a model for evaluating the multiple impacts of culture-led regeneration programmes that can be applied to events across the UK and internationally.