In February 2019 I returned to Paris, to trace and catalogue Antonin Artaud’s ghostly residues, as I had a year previous. In anticipation for this trip, I planned many things: to visit the site of Théâtre des Folies-Wagram, where Artaud’s play […] 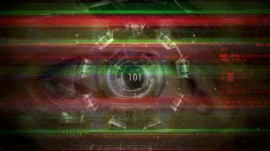