Since 2014 myself and Lydia Catterall have been developing a research based project initially titled ‘Art/Work’ – looking at the relationships between the arts and the systems that contain it. Speaking to working artists and freelance professionals, deciphering relevant literature and […] 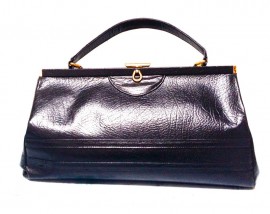 An exploration of the second generation post memory experience of exile following the Spanish Civil War through object art, performance and installations. I blog about my research, the process and the finished pieces as they emerge.