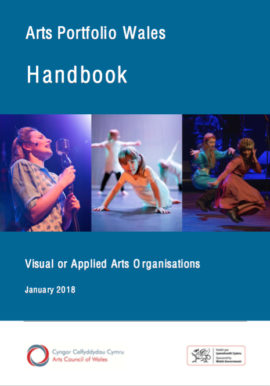 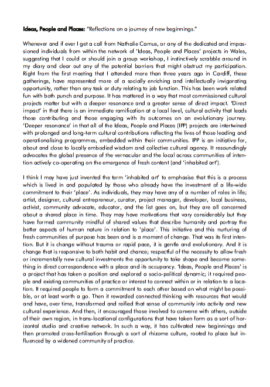 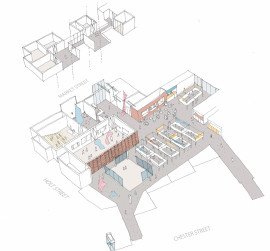 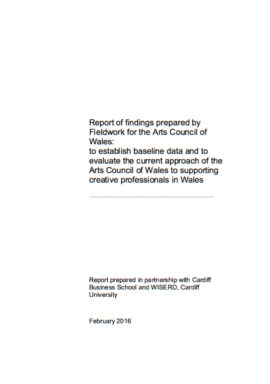 Solid dense report providing quantitative data on the who, what, why, when and how of the arts in Wales. 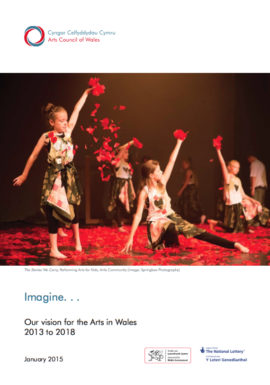 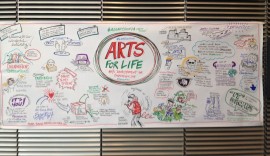 An arts-rich approach to teaching could be a ‘game-changer’ for education in Wales, according to a new report commissioned by the Welsh government and led by Arts Council Wales’ Chair Dai Smith.

An open dialogue between arts practitioners, public funders and the public is vital in developing the arts for the benefit of the wider community, says Arts Professional Editor Liz Hill. 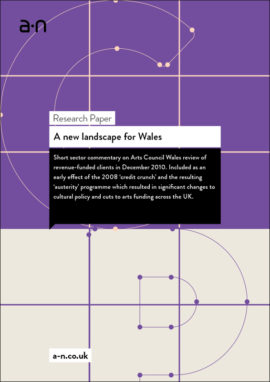 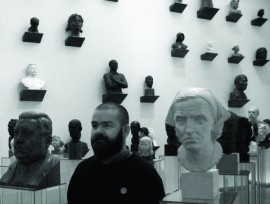 Sixteen professional artists from across the arts disciplines received a Creative Wales Award from The Arts Council of Wales (ACW) in March.

Michael Cousin is one of five visual artists to receive a major Creative Wales award in the 2006/7 round.

The Arts Council of Wales has welcomed the proposed creation of a Strategy Board under the Chairmanship of the Minister.