Exploring Male modes of Carrying that appear more achievable than my own capabilities. Photography by Anwen Howells

I wanted to talk about repetitive actions in performance. The act of repeating something so simple seems futile. Doing the same thing over and over again and expecting the same result is deemed pointless but in response we get a […]

Iron Oxide Tattoo Ink, Citric Acid, Litmus Paper, Bowl, Body Using modern Tattooing techniques to reflect ancient fertility scarification. Introducing traits of toxic femininity through the use of citric acid (an allergen) of which I feel mirrors my relationship with […]

This action was a preparation for the performance ‘Reel of Litmus Paper’. I tattooed the soles of my feet using homemade iron oxide tattoo ink (powdered ore), the recipe of which interpreted from ancient tattooing process. The use of this […]

It is lovely being back in the studio now that my studies have finished for the academic year. Then again, my research continues on, both in my practice and reading. During my lock-down walks I had been taking photographs of […] 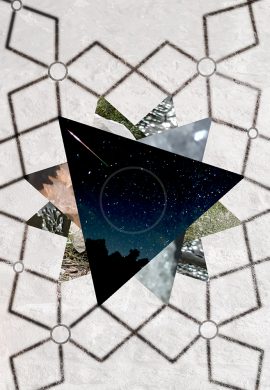 I have just got back from Yorkshire where I was showing work as part of Selfscapes, a group show of work by 25 artists responding to the Dalby Forest location and themes of embodied landscape, self and surroundings, self as narrative, self and body and […] 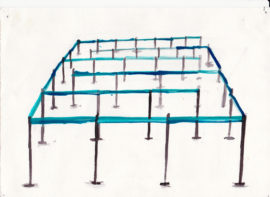 The Body Extended: Sculpture and Prosthetics is a fascinating exhibition at the Henry Moore Institute in Leeds. It’s my first visit to the institute and it’s well worth the trek from Norwich by train. The exhibition combined historical prosthetics with […]