I set up a facebook event for the open call yesterday and when searching for it again later found a page for a film called Dwell Time. I watched the trailer and got in touch with the film director Anak […]

We’re delighted that Dwell Time has been selected for this year’s Hannah Directory. Hannah Directory is a print publication, website and launch week of events celebrating the great stuff that people are doing in places in England’s north, and asking […] 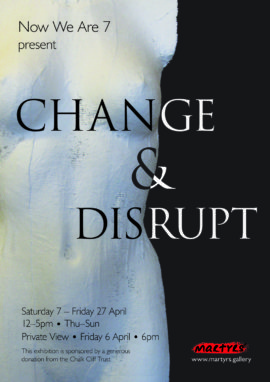 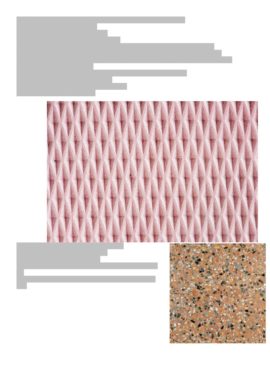 This body of work explores the collaborative relationship between Emily Hartless and Anna Rogers.

Penny Hallas lives in Llangattock, Wales. Caroline Wright lives in Kettleburgh, Suffolk. Their shared concerns are realised in work that explores the position and experience of the insider and outsider, to challenge ideas through artwork, exchange and display of objects, […]

FLEECE and FABRIC A Textile Experience with Judy Balchin,Judy Balchin Angela Carole StockerAngela stocker and Sue Evans This show represents a coming together of several strands in the work of the artists. It is appropriately puzzling in its varied preoccupations […]

This grant has enabled me to achieve more than initially anticipated in a different way than planned but I feel confident and value my practice more now than I did twelve months ago. I will pass on the knowledge I […]

Well that was the year that was 2017. A fantastic fragrant adventure, all told, but to be honest the business of securing exhibitions, holding workshops and sourcing opportunities mean that the years sort of blur into one; a fair chunk […]

If you remember, I’ve been working with Jutta Vollmer at Kölner Graphikwerkstatt. I have come with a second idea in mind. We will draw on both sides of a piece of paper and manipulate, fold or cut the paper to create a […]

Just returned from a week of collaborative exploration in Köln. Kölner Graphikwerkstatt is the most conducive workshop I have ever worked in. On the edge of the city centre, the building is old with three windows across the front and […]

I work in two and three dimensions using drawing as my principal tool for research. To support myself financially, but also because it feeds the practice and keeps me sane I teach on the Foundation at Bath College and at […]

So all of this has been happening… and this… and then I had a tidy up and a re-assessment of the situation and decided just to carry on. Meanwhile, good news arrived! First, my Pink Spread (a case of mistaken […]